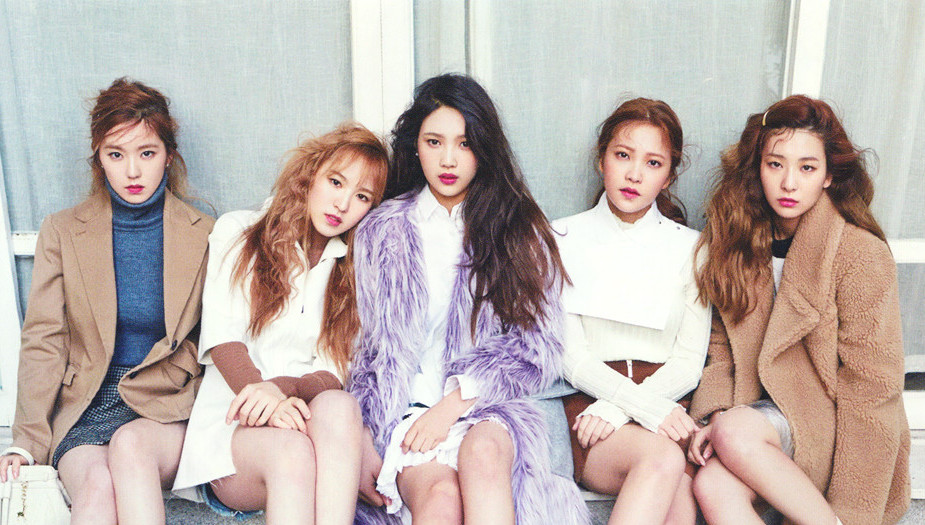 Is the day finally here?

On January 24, a source from SM Entertainment made an long-awaited announcement. Red Velvet’s fan club will finally have a name!

They asked for fans to submit their suggestions for the official fan club name, which is something many have been eagerly waiting for. From these, the members will be personally choosing a title for their fans.

The agency will be taking entries until February 5, and the fan club name will be revealed through Red Velvet’s official site once the decision is made. In addition, the fan whose suggestion is chosen will also receive a handwritten message and signed CD from Red Velvet.

Such exciting news! What are some of your ideas for their official fan club name?