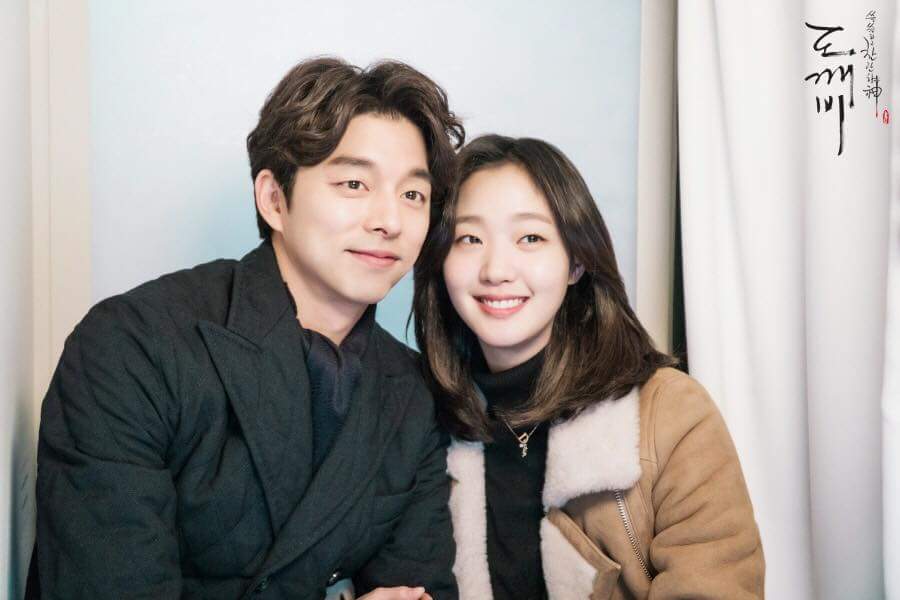 So here we are. Most of the last season’s most anticipated dramas are wrapping up, and “Goblin” is one of them. I went into this drama with pretty low expectations, and it didn’t take much for the first episode to really blow me away. But after that… well.

As a whole, “Goblin” failed to deliver. It had its good moments, but overall, it left me pretty dissatisfied. The ending, the plot, the characters… there was a whole lot of pretty, but not much substance.

Me asking where the awesomeness of the first episode went

But to just leave it at that would be a discredit to the writer, because unlike her previous dramas, she really did try to set some groundwork this time. It was just the execution was a bit wonky, the plot dragged, and the ending had me going, “What was the point of all that suffering?” Kim Shin (Gong Yoo) is just going to keep on living forever, by himself, while everyone around him dies, but it’s okay because he’ll be able to see his true love, who, by the way, can only be reincarnated so many times??

Maybe I’m missing the whole point. Maybe the point was that the goblin now wants to live instead of dying, because he’s found beauty in life or something like that. It’s just that he came to that realization after falling in love, and his romance with Eun Tak didn’t seem like the type of love that you would stake your whole life on. (But to each their own.) I guess that’s one of the problems of stories that are just romance through and through: if the romance isn’t engaging, there isn’t really much else there.

No review would be complete without at least one gif of our main couple’s kiss.

Don’t get me wrong. I do love dramas that are just pure romance. But I want to feel just as giddy as the characters on the screen, and this drama didn’t make me feel that way. I felt the chemistry was affected by the age difference — or more specifically, how the character of Eun Tak (Kim Go Eun) was written. I just couldn’t bring myself to like her.

Eun Tak is suppose to be 19 years old, but the way she spoke seemed a lot like an older person trying hard to act like a 19 year old. There was just no chemistry between the two leads, and I think a big part of it was because Eun Tak seemed a bit too young. They were cute together, but I just wanted there to be something more.

As for Gong Yoo, he was adorable in this drama. I thought he portrayed his character in an interesting way. Regal at times, but mostly weary, his goblin isn’t bitter or disillusioned by life. In fact, he’s even able to see the good in humans as well, which, after living over 900 years, might be a bit hard to do.

Some of the best parts of the drama were not the main couple, but the bromance between Kim Shin and the grim reaper (Lee Dong Wook)…

and the love story of Sunny (Yoo In Na) and the grim reaper.

I absolutely loved Yoo In Na’s portrayal of the quirky Sunny. Lee Dong Wook was so lovable and funny, but he also had a lot of depth when expressing his emotions. They were great together. I would not have minded at all if Sunny and the grim reaper’s story took over the drama Cheese-in-the-Trap style. There’s something about an ill-fated love that gets a second (and third!) chance that always hits me right in the feels.

Also, the stories of the people that were touched by the grim reaper and the goblin were my favorite parts of this drama as well. I loved how everything looped back around again. It really drove home that underlying, and often bittersweet, message of life. You never really know how, when, and under what circumstances you will meet someone again.

Lastly, let’s not forget the BEAUTIFUL cinematography of this drama. 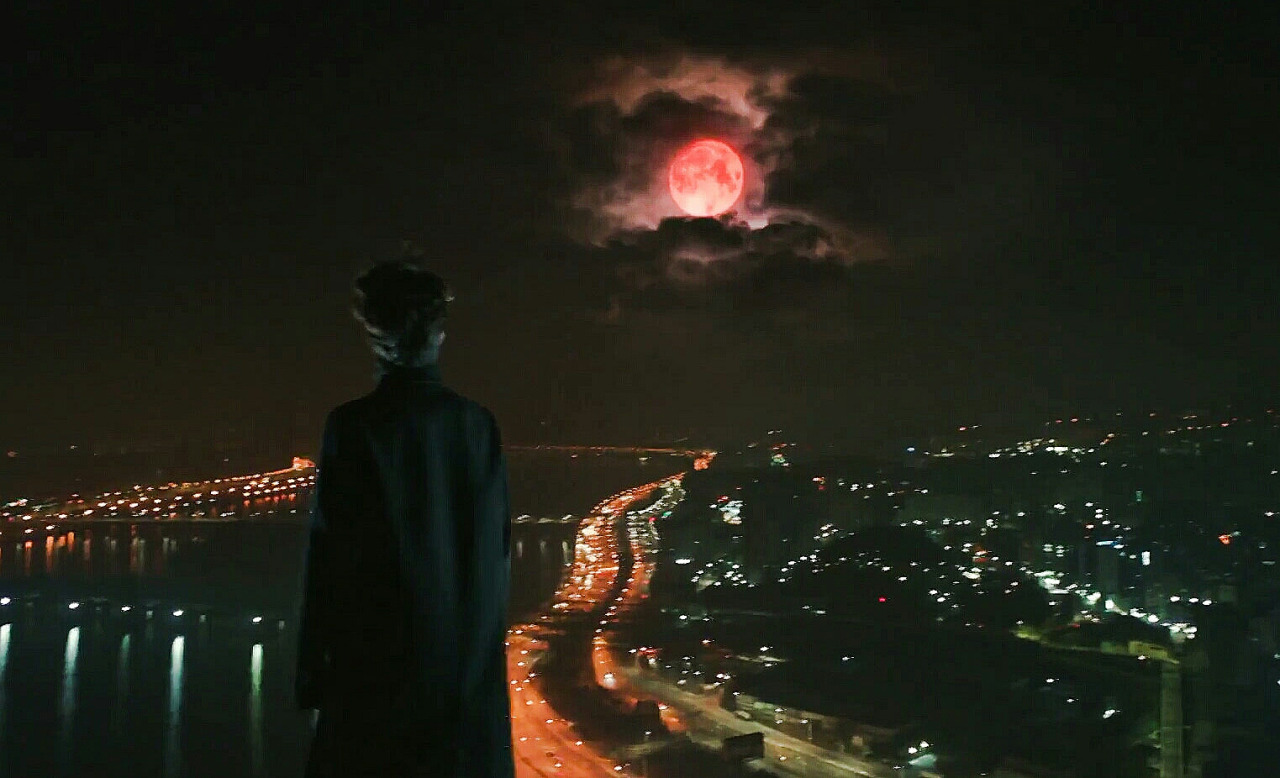 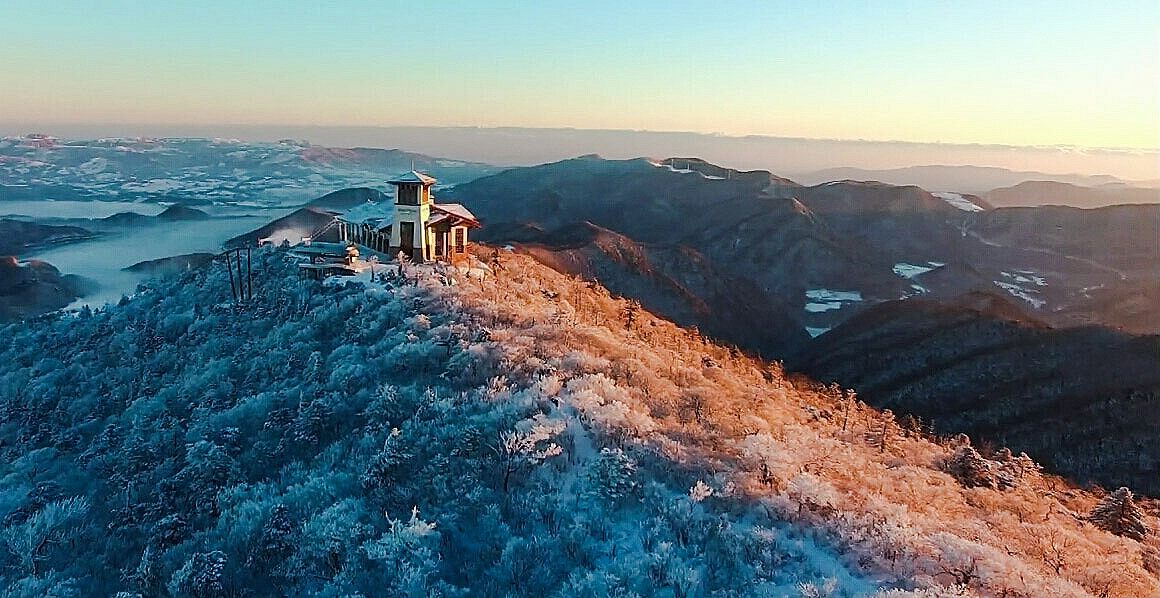 As well as this bomb OST.

I do want to say that if you’re looking to drag someone kicking and screaming into K-dramaland, this would be the perfect drama to send their way. Even though I was pretty dissatisfied overall, there was still something about this drama that was really addicting and also sort of lovely in a poignant way.

This drama was about love that transcends, but I want to argue (if you strip it down to the bare minimum) that it also told a story of a group of characters being able to find beauty in life despite it all. It was the little things of this drama in both life and death — like when Shin rewarded his general-in-command, or the scene with the elderly woman who had been waiting for her husband — that touched me the most, and I just wish the rest of the drama had been that way.

Soompi Spotlight
Goblin
How does this article make you feel?