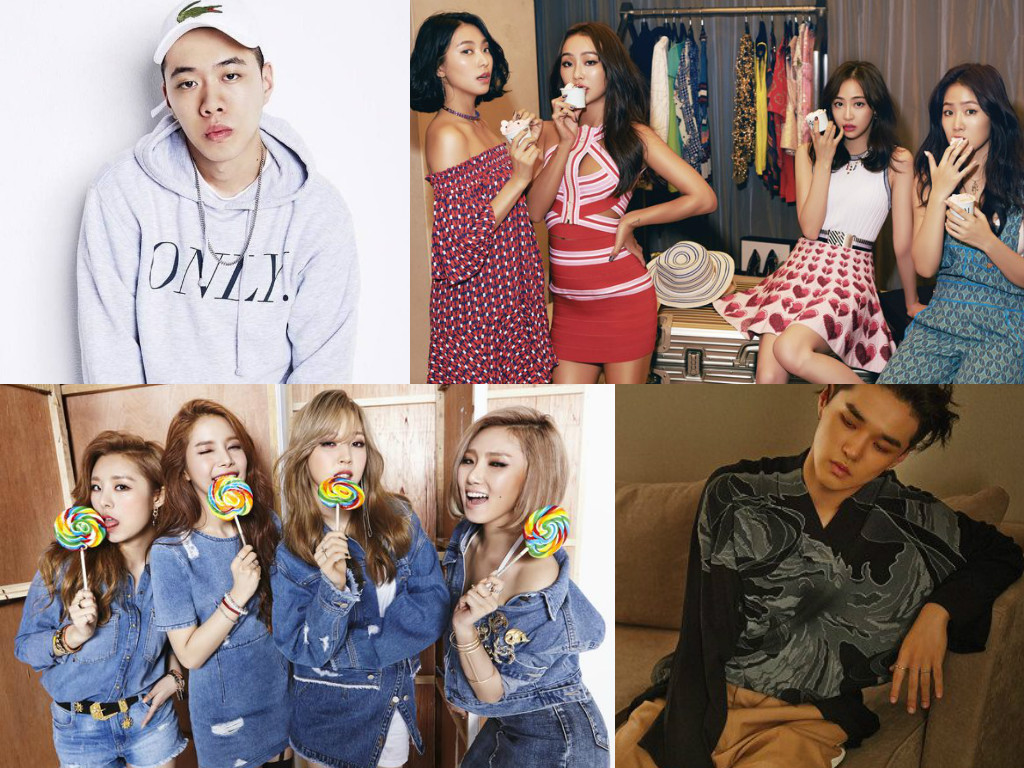 The first round of artists scheduled to appear at this year’s Gaon Chart Music Awards has been revealed!

The upcoming event will be the sixth annual for the Gaon Chart Music Awards, which takes into account the artists’ performance on the Gaon Music Chart for deciding the nominated acts.

“We would like to honor the K-pop artists who have worked hard over the past year,” a source for the award show stated, adding that they feel the power of the Hallyu wave growing each year as more people from other countries attend Korean award ceremonies.

Stay tuned for more announcements on what to expect!