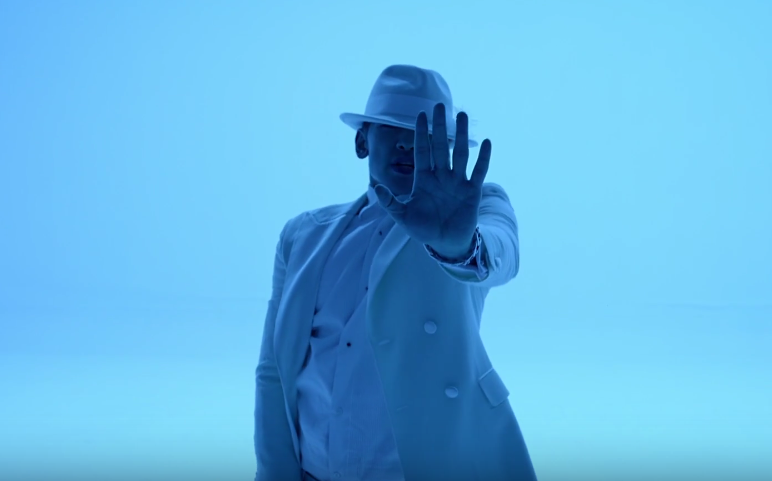 After releasing the music video for “The Best Present,” Rain has released a white suit version!

The video was released on Rain’s official YouTube channel, and shows Rain dancing flawlessly in a sleek, white suit. Rain had previously revealed on “Yoo Hee Yeol’s Sketchbook” that he wrote the lyrics to this song himself.

Meanwhile, the singer is currently on his honeymoon vacation with Kim Tae Hee.