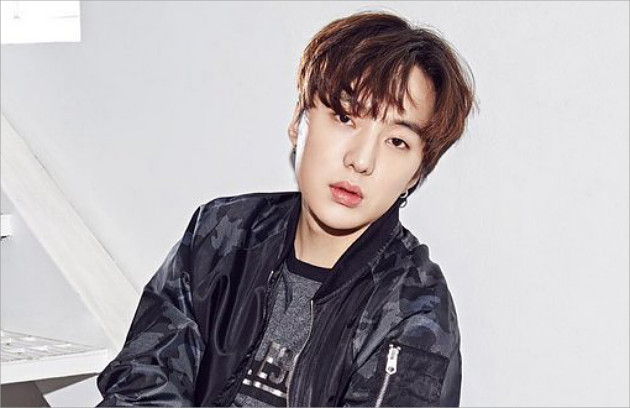 WINNER’s Kang Seung Yoon was recently taken to the emergency room during the filming of SBS’s “Flower Crew.”

January 25, a source from YG Entertainment said, “Yesterday, while filming for SBS’s ‘Flower Crew,’ Kang Seung Yoon showed symptoms of a high fever. It was determined that he would be unable to continue filming, so he was taken to the emergency room.”

A source from SBS stated that the cause of the hospital visit was due to stress-induced gastritis: “Since evening two days ago (January 23), [Kang Seung Yoon] was experiencing stomachaches, and he visited the hospital yesterday morning (January 24) for treatment,” explaining that the other members filmed without him and that he will be joining filming on the next scheduled date.

Flower Crew
Kang Seung Yoon
How does this article make you feel?