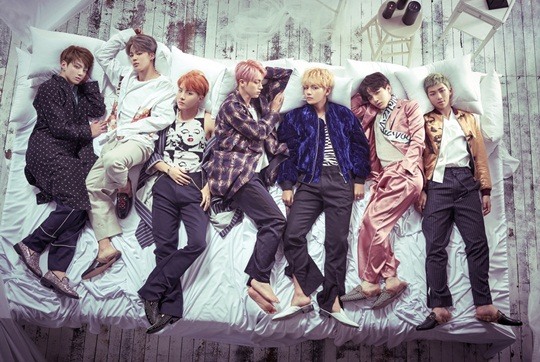 The music site was scheduled to open pre-orders for BTS’s upcoming album “WINGS: You Never Walk Alone” on January 25 at noon KST. However, as BTS fans flocked to pre-order the album, the site ended up crashing.

BTS’s upcoming album “WINGS: You Never Walk Alone” is a continuation of their album “WINGS,” which was released in October 2016. The new album is set to contain stories that were not included in the previous album. For their upcoming album, the BTS members actively participated in the lyric-making, composition, and producing of their new songs.

Are you excited for their upcoming album release?

BTS
Synnara Record
How does this article make you feel?