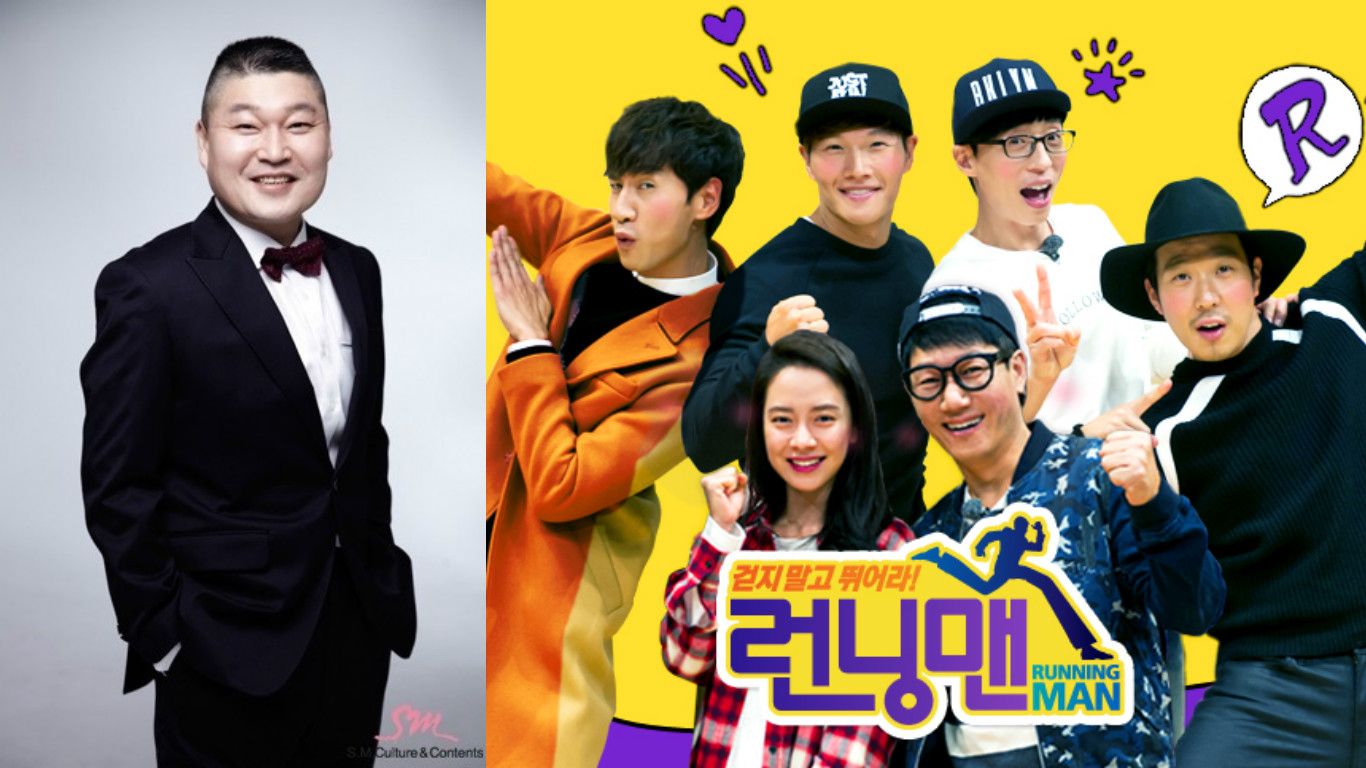 SBS has released their statement on reports that Kang Ho Dong will be joining the cast of “Running Man.”

A representative from SBS stated, “The reports stating that the staff of ‘Running Man’ are currently trying to bring in Kang Ho Dong to join the cast are false.” This clarification followed alleged news that the variety show was pushing ahead with plans to reunite the “Yoo Jae Suk and Kang Ho Dong” dream team.

The speculation began following reports that “Running Man” would not be ending in February as previously announced, based on the fact that Kang Ho Dong had originally been tapped to join the show when the controversy originally began in December.

The show has had a tumultuous couple of months, with members being told to leave the show, multiple public apologies from the staff, and major backlash from the show’s fanbase.