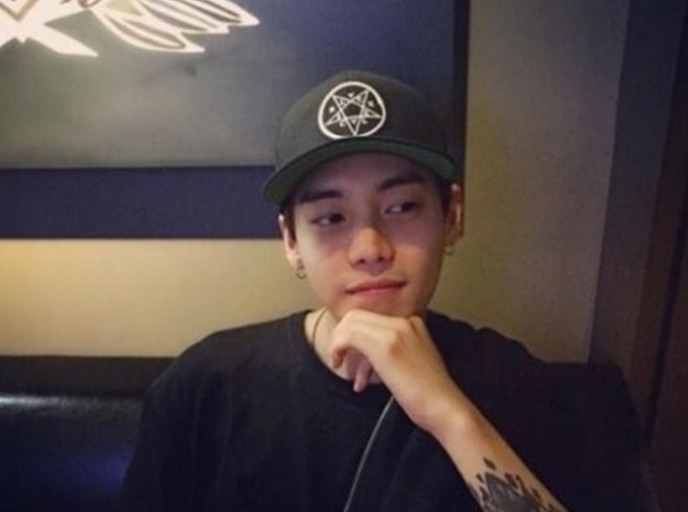 Rapper One From YG Entertainment To Make Solo Debut

One from YG Entertainment is making a solo debut!

According to various sources in the music industry, One is almost done recording his new songs and is working on the music video and jacket images.

They explained, “The release date has not been decided yet. He is concentrating on producing an album that’s well-made instead of rushing to meet a due date. The album will be released sometime in the first half of this year.”

One gained popularity in 2015 for his good looks and excellent rapping skills on “Show Me The Money 4.” After joining YG Entertainment, he starred in the next season of the show, “Show Me The Money 5,” and since then, he has mainly been working on his music.

Are you looking forward to seeing YG’s next hip-hop debut?