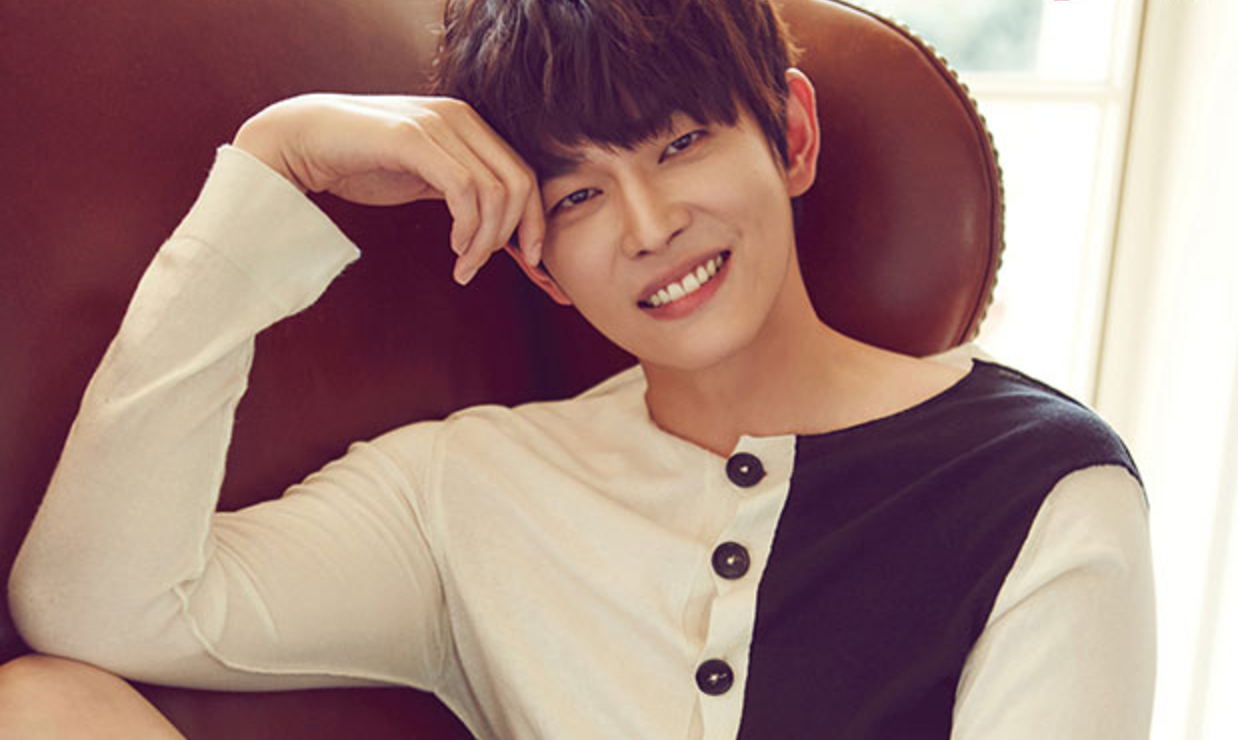 Yoon Kyun Sang opened up about how he feels about his first leading role during the press conference for MBC’s new Monday-Tuesday drama “Rebel: Thief Who Stole the People” on January 25.

The actor stated, “I was really worried, but my worry turned to anticipation when work on the drama began and I got to talk to my seniors and our director. The drama touches upon the ‘dirt spoon vs. golden spoon’ (being born in different social classes) issue that is prevalent in today’s society, and I think it will be a refreshing drama for viewers. Please watch over my character, Gil Dong, as he grows throughout the production.”

Yoon Kyun Sang went on to say, “I’m nervous and scared about being the leading role for a 30-episode drama. I worried about that a lot. When I first received the synopsis, I worried about how to portray the character of Hong Gil Dong. The director told me that I just had to take my own growth as Yoon Kyun Sang, the human being, and reflect that in the development of my character. Those words really helped me. I now feel excitement and anticipation when I think of the drama.”

PD Kim Jin Man revealed why he decided to cast Yoon Kyun Sang as he said, “The biggest reason why I chose him was from watching him on ‘Three Meals a Day.’ He was such an innocent youth, kind of like an adult-sized baby. He had the kind of image I was looking for to reflect the early stages of a hero who is just beginning his journey.”

Are you excited to see Yoon Kyun Sang in his first leading role?