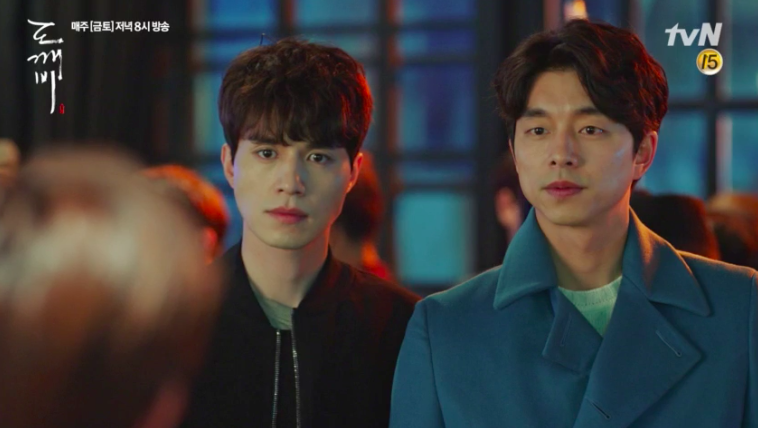 While tvN’s “Goblin” has officially ended, the drama’s OST has been met with some controversy.

The issue first arose when viewers realized there were two singers for final OST and opening track “Round and round.” Viewers liked the “Goblin” OST so much that when the track was released, they expected to hear the voice of Han Soo Ji, who sang the opening. However, they discovered that singer-rapper Heize sang most of the song, while Han Soo Ji was only a feature artist. 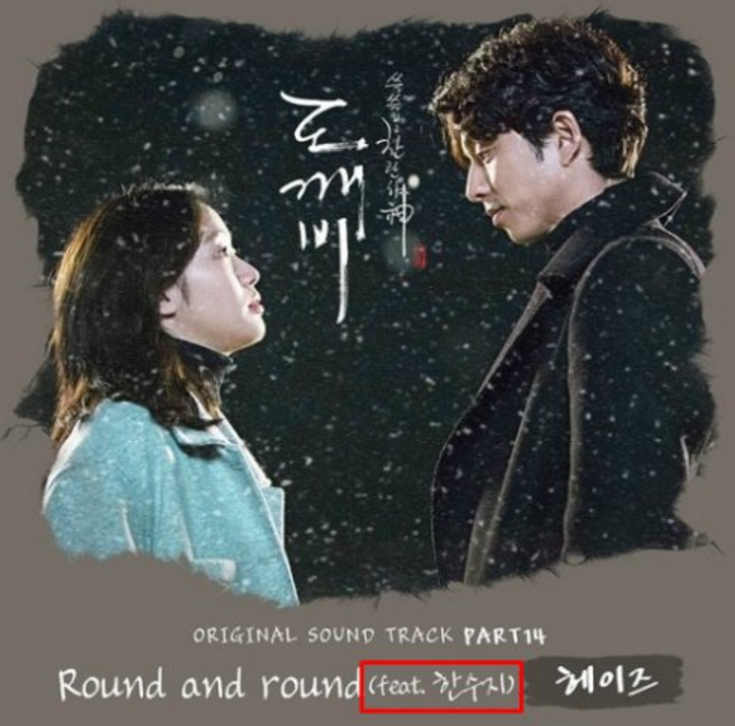 An argument soon arose between fans and viewers that only grew after Han Soo Ji posted a curious message on her Facebook, saying, “[As a singer] I don’t have a face. As ‘Goblin’ is popular, everyone and their related companies are probably sprinting to ride on the wave [of popularity], but I am just the way I am everyday.” 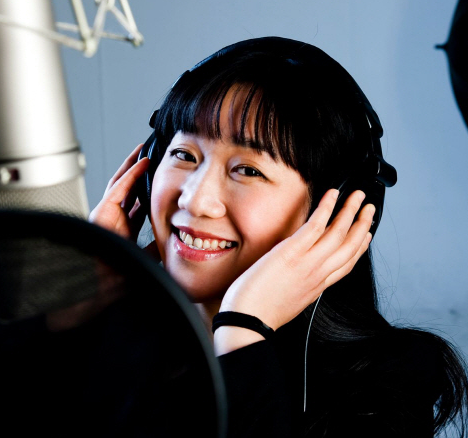 In response to the controversy, Heize also posted a message on her personal Instagram, saying, “I’ve never done anything shady and I don’t plan on doing so in the future. We are currently in a situation where we’re waiting to get feedback on the featuring notation. I haven’t stolen anything from anyone.” 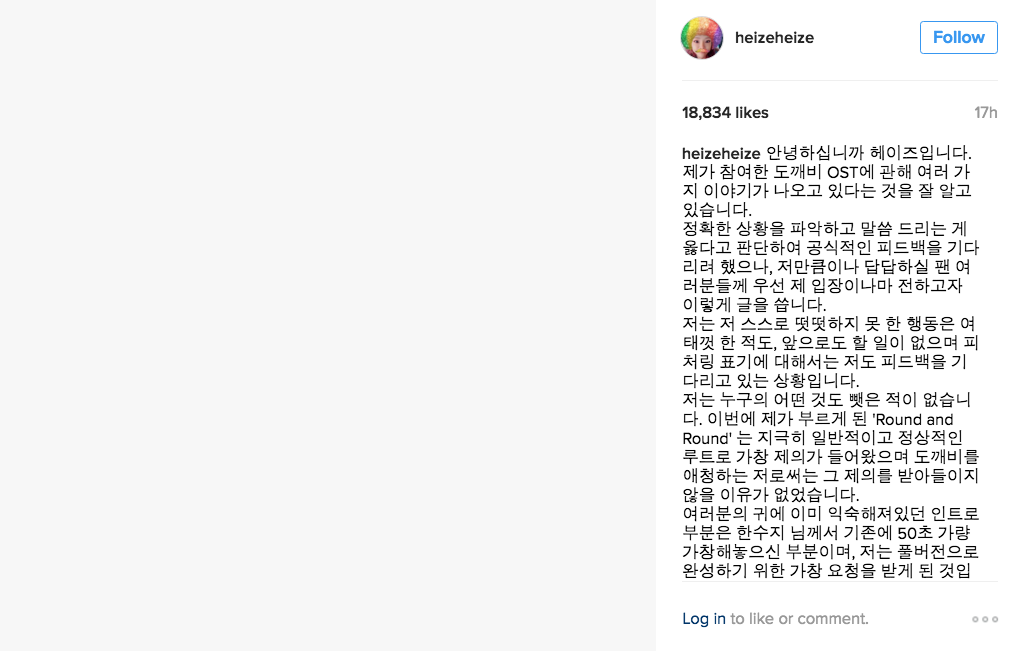 Meanwhile, CJ E&M released an official apology and explanation in regards to the controversy, saying, “First of all, the full version of this song was written by music director Nam Hye Seung before the broadcast began. It was then chosen for the drama’s title video. In order to have an opening with impact, Han Soo Ji was chosen to record the first 50 seconds of the song. But ever since he wrote ‘Round and round,’ music director Nam Hye Seung had another voice in mind for the rest of the song.

“Because there were requests to release ‘Round and round,’ Heize participated in singing the rest of the song. This was the song’s original conception at the time it was written. The opening contains two measures that are different because the song needed to fit the length of the broadcast title video. But other than that, Han Soo Ji’s part was included without any modifications. Her 50-second part was not released separately because the full 50 seconds were featured in the opening.

“However, we will take into account the opinions of the viewers and consider releasing the 50-second version of Han Soo Ji’s part. We would like to deeply apologize to both Han Soo Ji and Heize, who were confused during the process. We are also sorry for not satisfying the viewers. Thank you.”

What are your thoughts on the controversy?