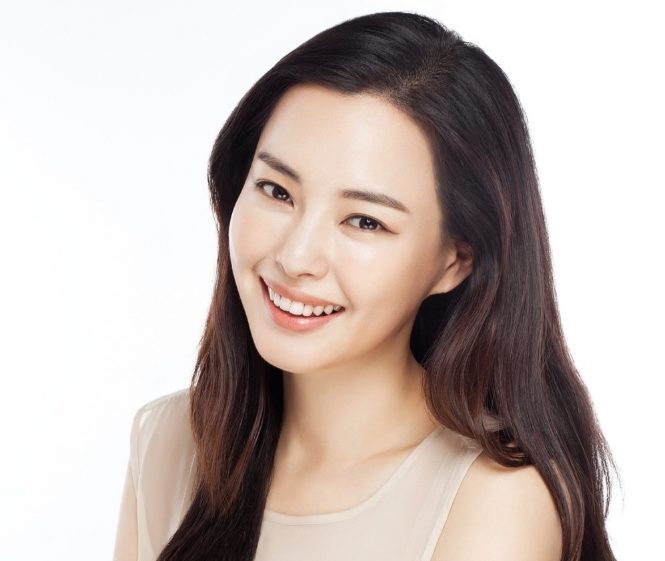 During the press conference for MBC’s upcoming drama “Rebel: Thief Who Stole the People” on January 25, Honey Lee revealed that she was actually not the one who caught the bouquet at Rain and Kim Tae Hee’s wedding.

She said, “It just came out like that in the papers. There was someone else who received the bouquet, but I just received the misunderstanding of having caught the bouquet.”

“That’s why people keep asking when I’ll get married, and I wondered how I was supposed to answer them. Have I set a date for the wedding? I’ll stay faithful to my production first,” she finished with a laugh.

Meanwhile, “Rebel: Thief Who Stole the People” will begin airing on January 30.

Star Daily News
Honey Lee
How does this article make you feel?