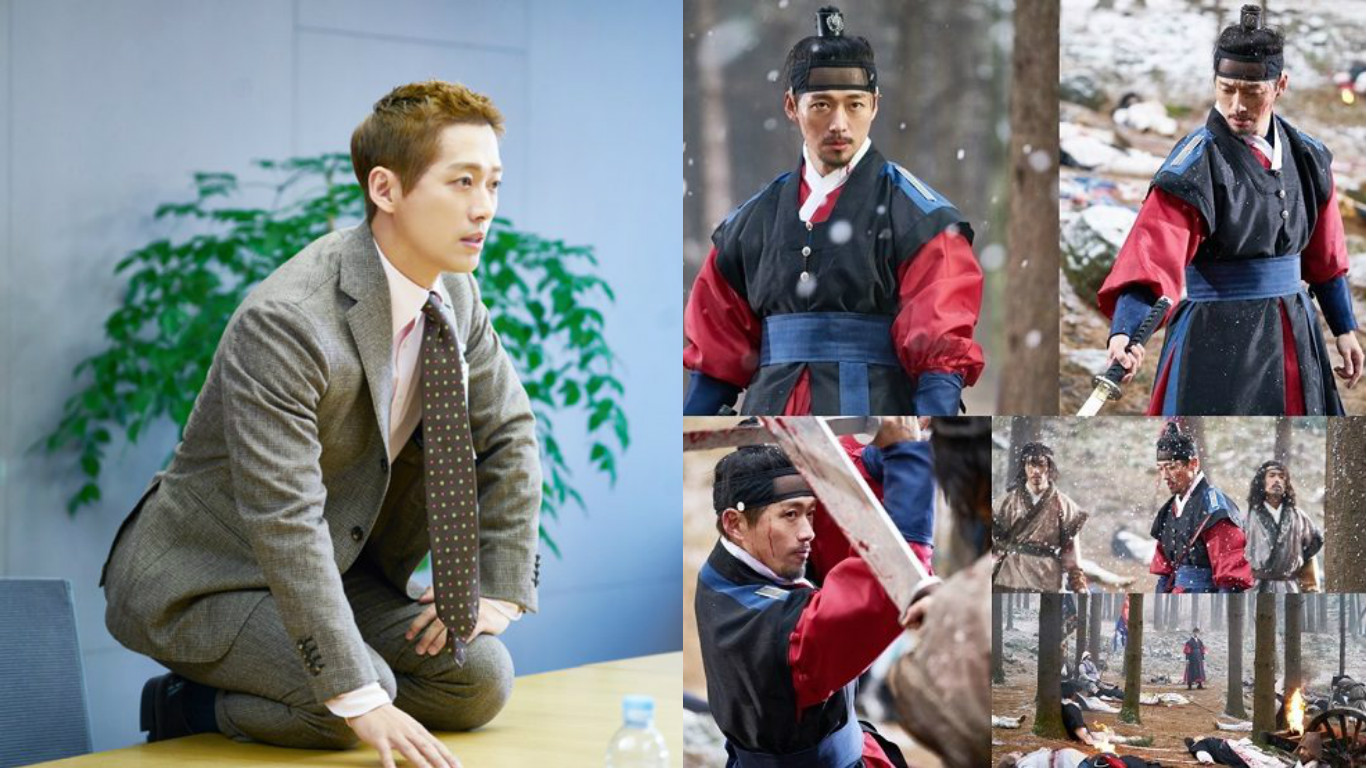 Namgoong Min Builds Excitement For His Character In “Chief Kim”

Namgoong Min, known for his great acting and immersion into his characters, is truly going all out for the new KBS 2TV drama “Chief Kim,” which is set to air its first episode on Wednesday, January 25.

The actor plays Kim Sung Ryong, a man with an extraordinary mind and uncanny sense for finance who is a master of embezzlement. “Chief Kim” is about the growth of Sung Ryong, who initially joins a company to embezzle money but ends up fighting for his colleagues instead. 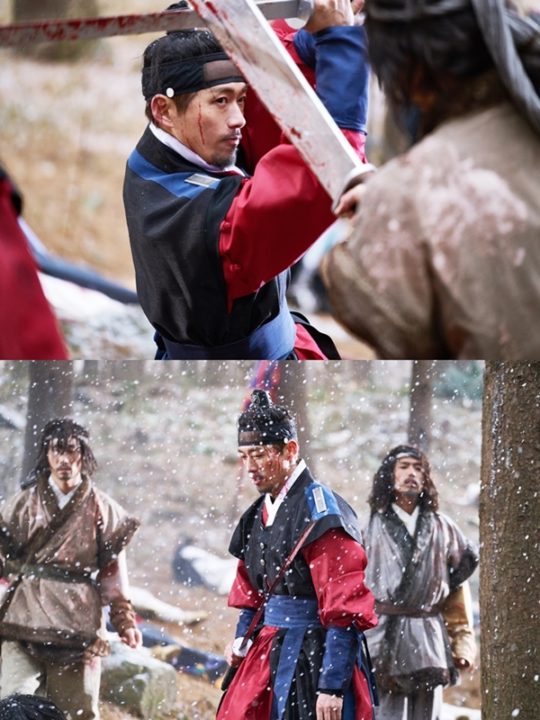 In addition to a transformation into a character from the Joseon era, Namgoong Min throws himself into the heart of comedy for “Chief Kim.” 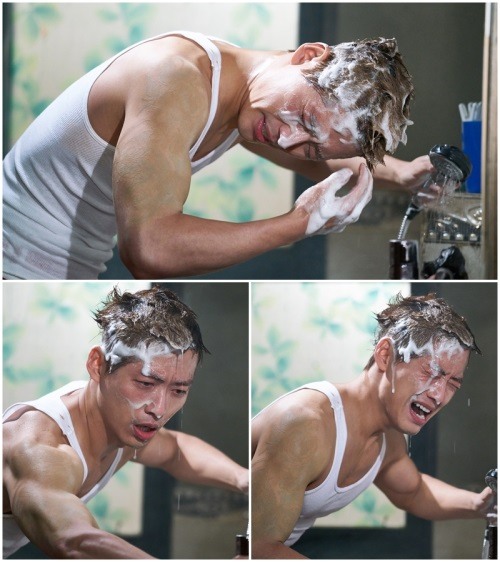 A source from the drama production company said, “Namgoong Min is completely immersed in his character Kim Sung Ryong, analyzing his character down to the small details and tackling embarrassing scenes with no hesitation.”

“Chief Kim” will be a delight for anyone who is tired of the ugly, unfair realities of life as a relatable, real office comedy. Tune in to episode one to see what the story is behind Namgoong Min’s present-day and Joseon-era characters.