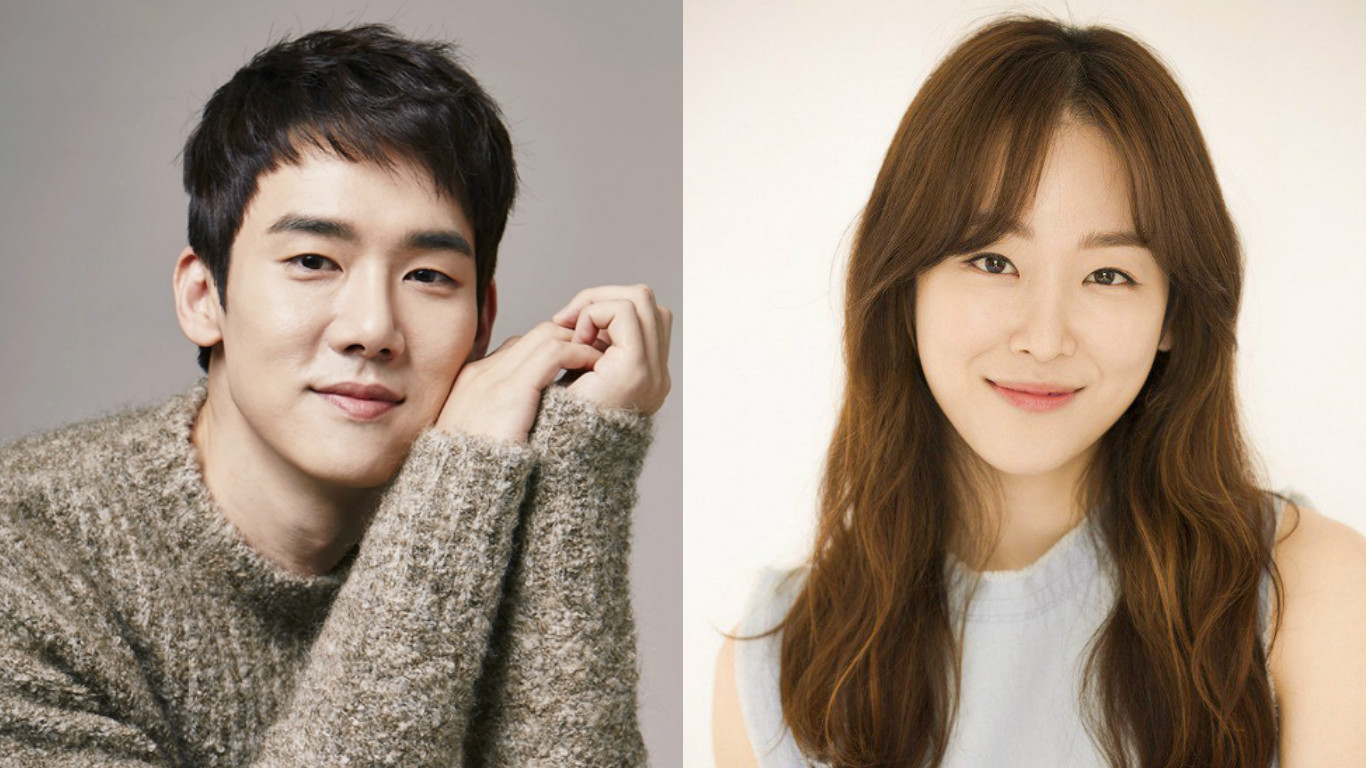 Yoo Yeon Seok recently opened up about what is was like to work with “Romantic Doctor Kim” castmate Seo Hyun Jin.

During an interview on January 24, Yoo Yeon Seok said, “I’ve been interested in Seo Hyun Jin since she was active in ‘M.I.L.K.’ I had heard a lot about her because I went to school with Park Hee Bon, her close friend.”

He continued to add, “I’ve been watching Seo Hyun Jin as she progressed in her career as an actress. I really loved seeing her start off as a singer and build up a strong filmography as an actress.”

When asked what it was like to work with Seo Hyun Jin, Yoo Yeon Seok stated, “I had high expectations since her acting was so great in ‘Another Oh Hae Young‘ and she got a great response. Working with her, I found that she went above and beyond my expectations. True to her ‘rom com goddess’ status, she was great in romantic scenes, and she was flawless with her medical terminology, so much so that she kept Han Suk Kyu and I on our toes.”

Yoo Yeon Seok played the role of Kang Dong Joo in “Romantic Doctor Kim.” He perfectly portrayed a talented doctor whose background holds him back.

Why not go back and watch “Romantic Doctor Kim” and relive the chemistry between Yoo Yeon Seok and Seo Hyun Jin?