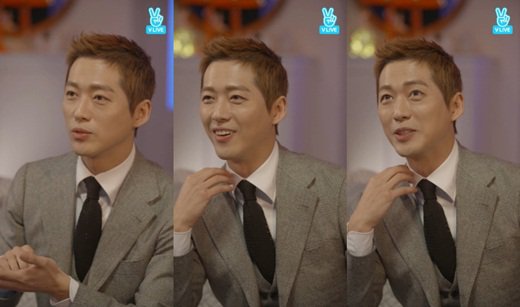 During the show, he was asked to predict the drama’s highest rating percentage, so the actor started off by saying, “I am not joking when I say this. I’m very serious so please don’t laugh.”

Namgoong Min continued, “I predict 35 percent viewership ratings. ‘Always dream big,’ they say. People might say that this is an exaggeration, but I think things happen according to what you say and believe. I believe the ratings will reach 35 percent and I will do my best to make that happen.”

The actor added, “If that happens, I might be able to go on a reward vacation for the first time in my life.”

What are your predictions on the success of the drama?