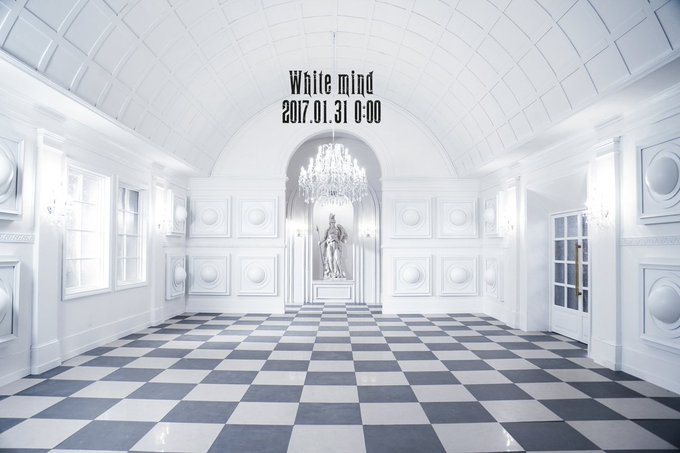 Cross Gene has given fans something to ponder in the lead-up to their comeback!

A new teaser image has been released that appears to have been taken in one of the sets where they filmed their upcoming music video for “Mirror.” The text on the image reads “White Mind” and gives the date and time of January 31 at midnight KST.

Considering the contrast between black and white that has been present in their teasers so far, this may be an upcoming teaser video for their music video, or something entirely different!

What do you think Cross Gene’s “White Mind” will be?

Cross Gene has given fans a bit of a longer look at their music video “Mirror” this time around with a three-second teaser clip. Check it out below!

Just like yesterday, Cross Gene has shared another extremely short, one second-long teaser for their music video “Mirror.” This time, things are much more suspenseful, as a blood-coated hand slips down.

Cross Gene has shared a very short look at their upcoming music video for “Mirror” with a teaser clip that’s one second long! Check it out below.

Boy group Cross Gene is gearing up for their upcoming return with their first set of individual teaser photos!

The six-member group released their first batch of teaser photos on January 26 at midnight KST, and features the guys rocking both dark and light concepts. The teasers reveal that their upcoming release will be entitled “Mirror,” and as was previously announced through a spooky image, it will be coming out on February 8. 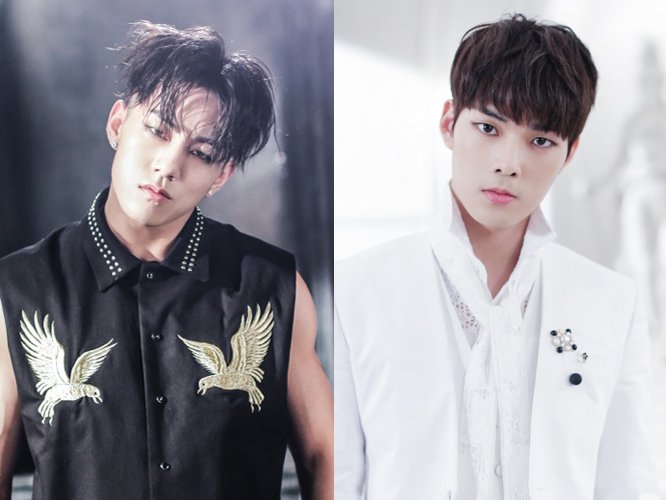 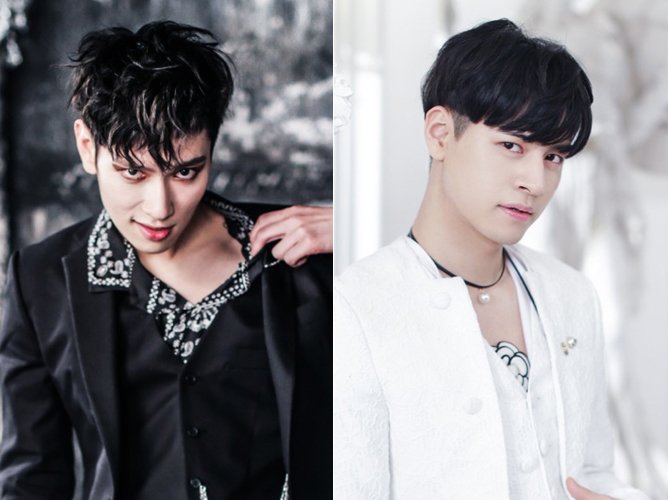 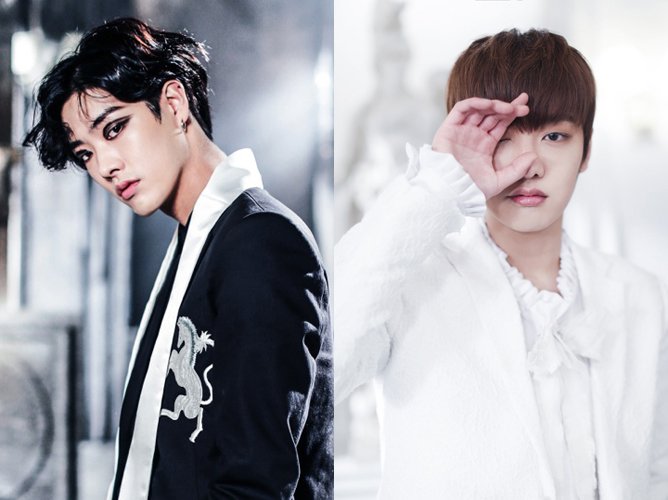 Cross Gene made their debut in June of 2012 under the label Amuse Korea, and have since released three mini albums so far in Korea. Member Shin Won Ho recently acted in the popular drama “The Legend of the Blue Sea,” which wrapped up with its finale on January 25.

What do you think of Cross Gene’s new photos?