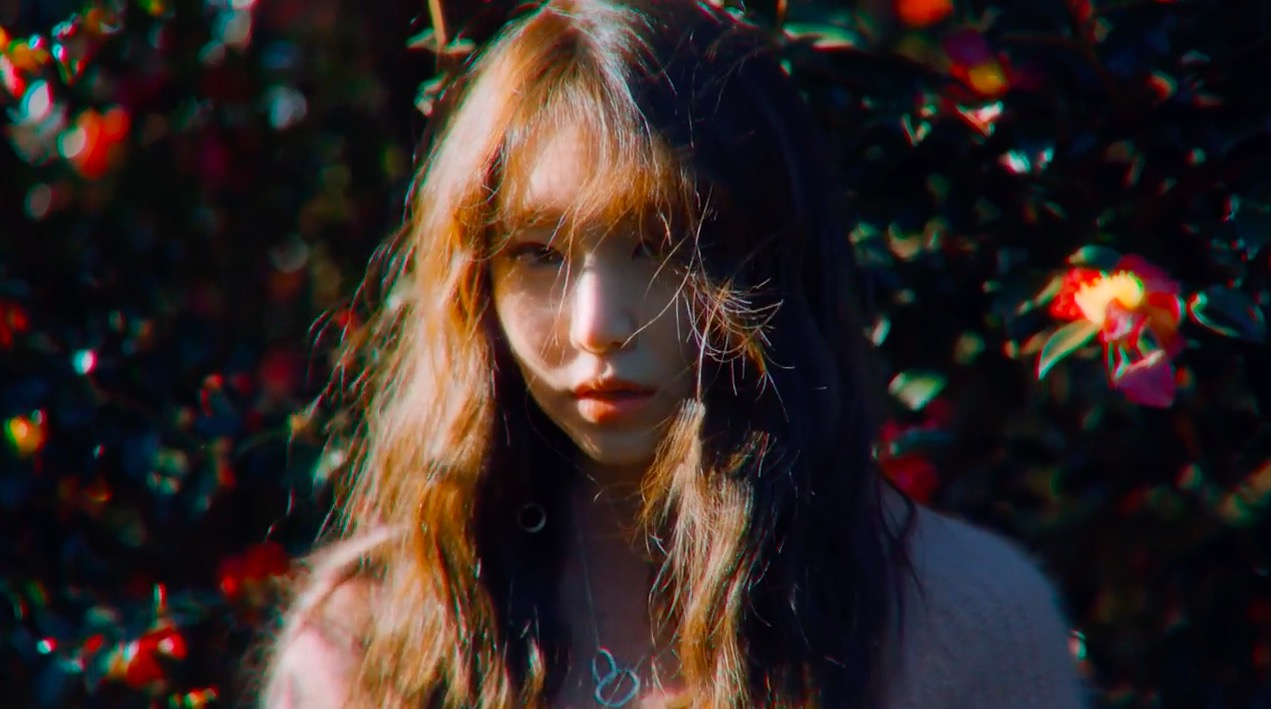 Fans of “Unpretty Rapstar 3” may be surprised by contestant Kassy’s latest music video, which showcases her stunning singing voice over the rapping skills she displayed on the competition show.

On January 26 at midnight KST, solo artist Kassy released the music video for her latest track “Dream,” a love song about waiting to see the person you love in your dreams. Watch the video below!

Kassy made her debut as a singer in 2015, and appeared on “Unpretty Rapstar 3” in 2016, in which she was eliminated in the third episode. She has continued to release solo tracks and covers, as well as collaborations (including an SM STATION track with Super Junior’s Leeteuk, EXO’s Suho, and more) and recently held her first ever showcase on January 21.

What do you think of Kassy’s new song?

Kassy
How does this article make you feel?