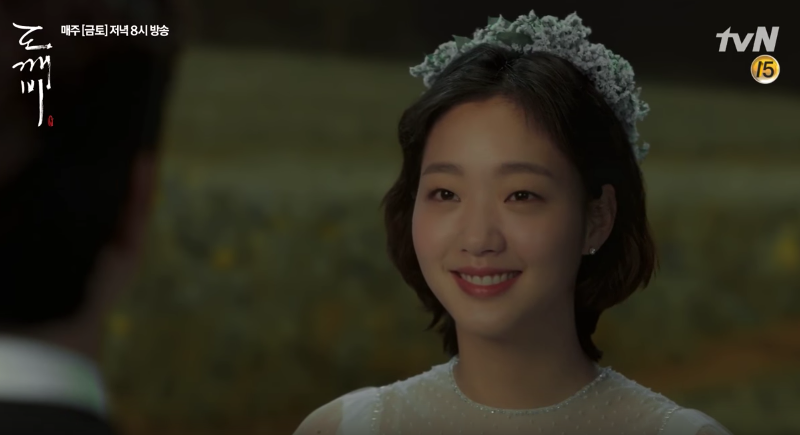 Has anyone gotten over the end of tvN’s “Goblin” yet? 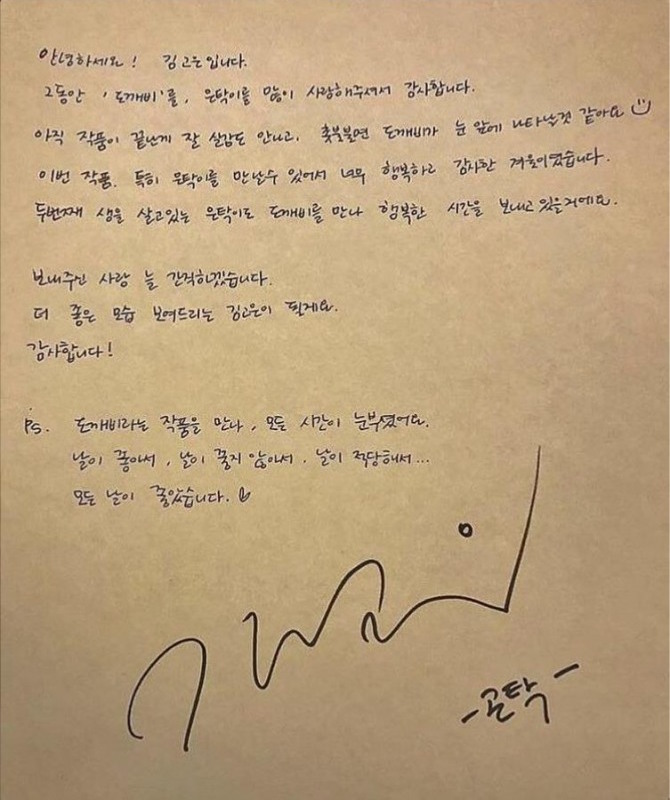 She thanked everyone for their support throughout the run of “Goblin,” and for loving not only the drama, but also her character. Kim Go Eun promised to treasure that love, and that she will return to the small screen with more improvement.

“I still can’t believe the production is finally over, and it feels like if I blow out a candle, the Goblin will appear right in front of my eyes. I was happy to be able to meet Eun Tak through this drama, and I’m thankful for this winter. I’m sure Eun Tak is living happily with Goblin after meeting up with him during her second life,” she wrote.

At the very end, she added another short message, cleverly using one of Kim Shin (Gong Yoo)’s famous lines from the drama, which appeared several times.

Kim Go Eun signed off with her name, followed by “Go[eu]n Tak,” a combination of her own name and her character’s name Eun Tak.”

The drama may be over, but at least there are still two more special episodes to look forward to!

Kim Go Eun
Goblin
How does this article make you feel?