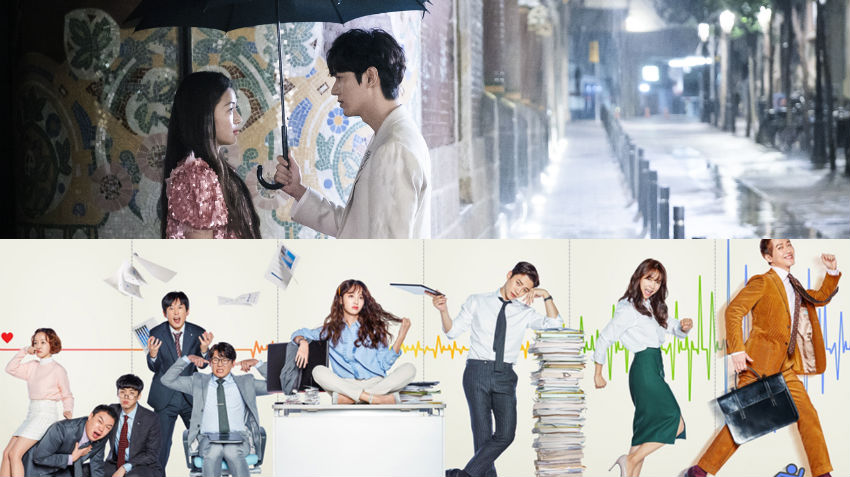 “The Legend Of The Blue Sea” Concludes Run At Top Of Ratings, “Chief Kim” Off To A Great Start

According to statistics released by Nielsen Korea on January 26, new KBS 2TV drama “Chief Kim,” which stars Namgoong Min and Junho of 2PM, is off to a great start.

The top of the ratings chart was taken by SBS drama “The Legend of the Blue Sea,” which concluded its run with a rating of 17.9 percent. Although it was not able to conquer the coveted 20 percent mark, it was still able to maintain its reign, thanks in part to the drama’s star actors Lee Min Ho and Jun Ji Hyun.

“Chief Kim” started its run on TV with a respectable rating of 7.8 percent, taking second place in terms of viewership ratings. MBC’s drama “Missing 9” took third place with a rating of 4.7 percent. “Missing 9” has been drawing attention for its unique plot lines and good actors, including by Chanyeol of EXO. There is a lot of anticipation to see how the drama will continue to unfold over the next few weeks.

Meanwhile, “Chief Kim” airs every Wednesday and Thursday. Watch it exclusively on Viki!

The Legend of the Blue Sea
Chief Kim
Missing 9
How does this article make you feel?