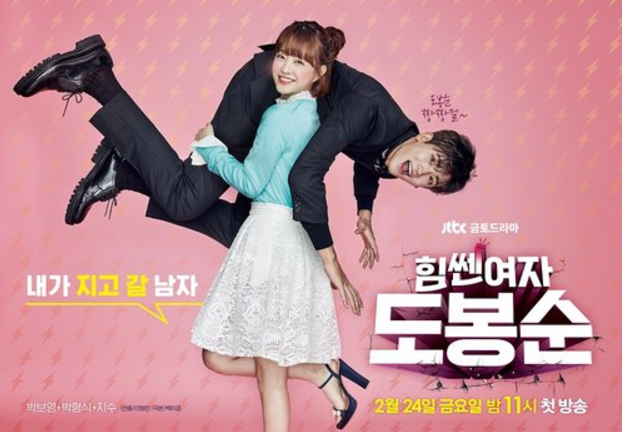 Do Bong Soon is said to be so strong that touching something carelessly can result in a breakage. Meanwhile, she has been harboring an unrequited crush on In Gook Doo (Ji Soo) since elementary school. When she becomes the bodyguard of chaebol heir Ahn Min Hyuk (Park Hyung Sik), the characters quickly get involved in a twisted love triangle. 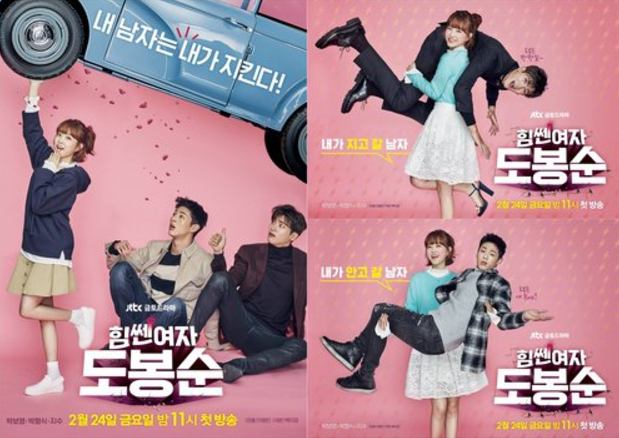