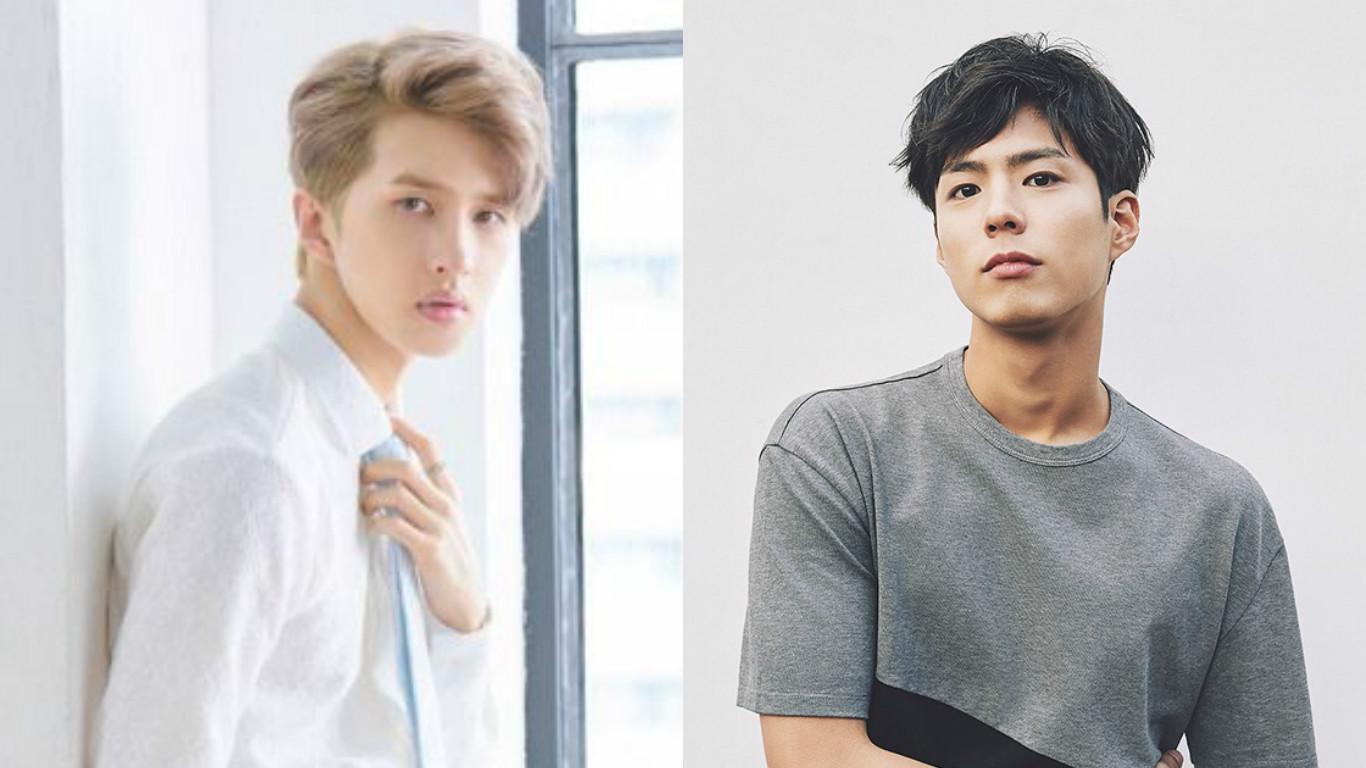 Though we’d be happy to spend quality time with VIXX’s Ken, it looks like his relatives have their eye on someone else! 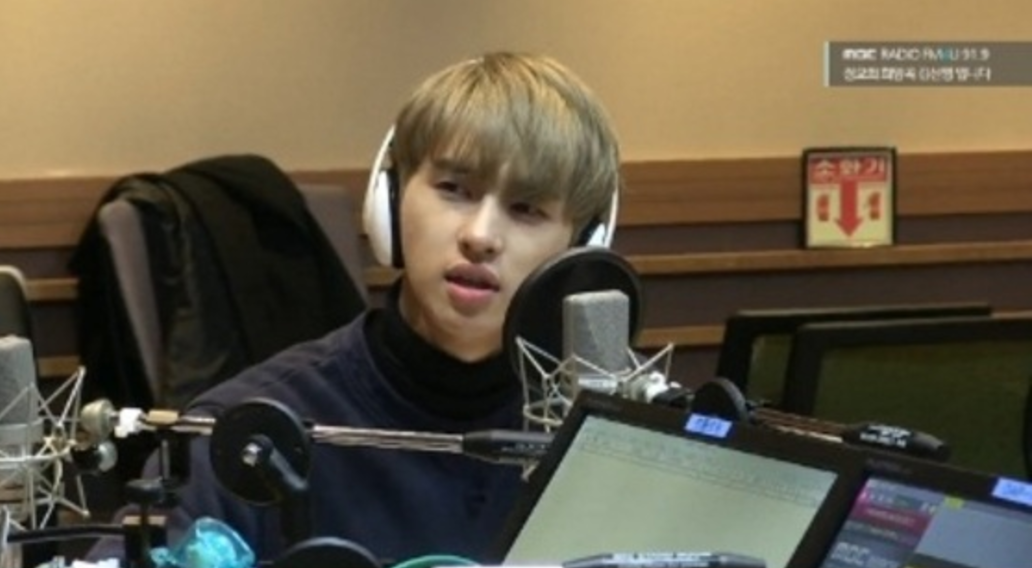 With one day before the Lunar New Year holidays begin, Ken was asked if his relatives ask him about celebrities he knows. He replied, “Some of the women in my extended family ask me about Park Bo Gum so much,” and “He and I aren’t even that close, but we do text each other.”

Ken had everyone laughing as he said, “Park Bo Gum and I have promised to have a meal together four times. I don’t know when it will be, but I will definitely eat all those four meals with him.” 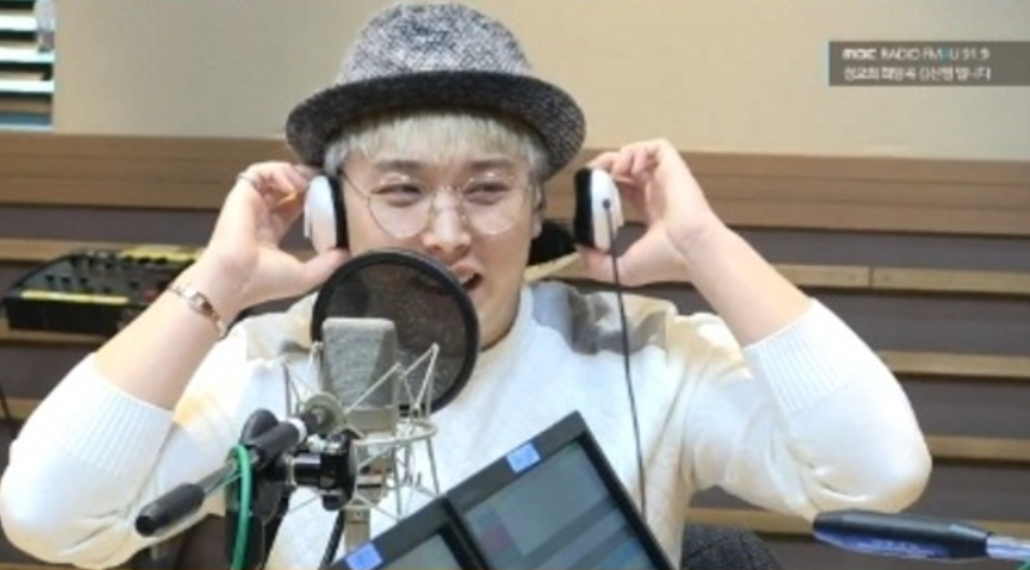 For the same question, Sungmin said, “When I was in the military, people used to ask me about Lee Seung Gi all the time,” while Changsub’s reply was, “Because of ‘Goblin,’ everyone keeps asking me about Yook Sungjae. They keep asking me to get his signature for them.”

Sungmin, Ken and Changsub will be performing on stage together in “Boys Over Flowers the Musical.” The show will begin on February 24 and go till May 7 at the Hongik Daehangno Art Center’s Grand Theater. 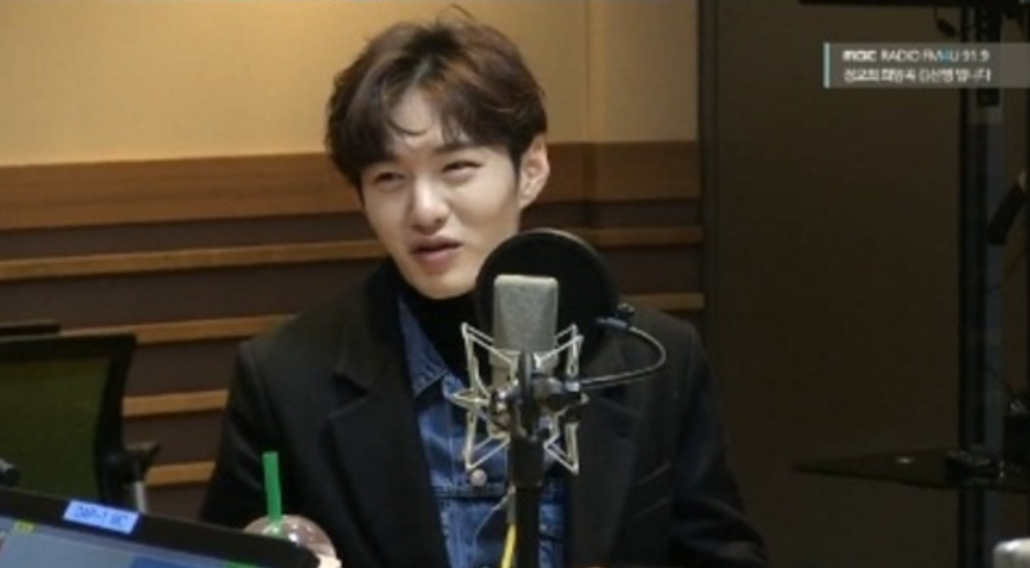 To be honest, who wouldn’t want to know more about Park Bo Gum?