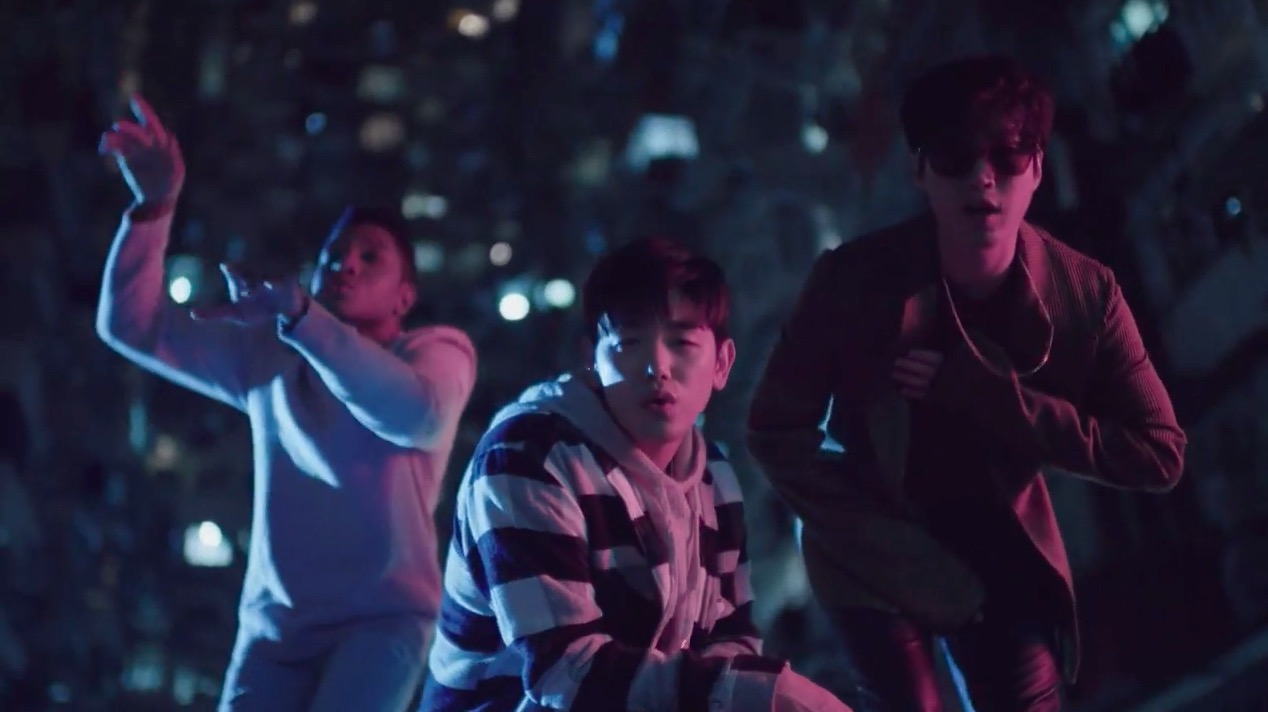 Epik High’s Tablo, solo artist Eric Nam, and American singer-songwriter Gallant have teamed up to as an epic trio to release a new track!

Their English-language collaboration “Cave Me In” was released on international music sites such as iTunes and Spotify on January 26 at 9:30 a.m. PST, with the song due to be released in Korea at noon KST on January 27.

The guys have also released a music video for the track, which was filmed in Hong Kong when both Eric Nam and Gallant were there to perform at the 2016 Mnet Asia Music Awards (MAMA) on December 2.

What do you think of the trio’s song “Cave Me In?

Epik High
Eric Nam
Tablo
Gallant
How does this article make you feel?