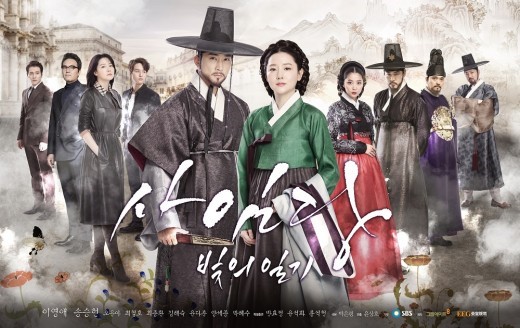 Lee Young Ae has demonstrated why she is such a reliable actress, as her first role back on the small screen storms into first place in terms of ratings!

According to the January 27 viewership ratings from Nielsen Korea, “Saimdang, Light’s Diary” easily catapulted to the number one position with its first two episodes, cranking out 15.6 percent and 16.3 percent ratings.

The competitors for “Saimdang, Light’s Diary” did not fare as well, with KBS’s “Chief Kim” garnering 7.2 percent and MBC’s “Missing 9” bringing in 4.3 percent ratings. Both dramas scored slightly lower than their previous episodes.

Check out the trailer for “Saimdang, Light’s Diary” on Viki here below!

Lee Young Ae
Saimdang Light's Diary
How does this article make you feel?