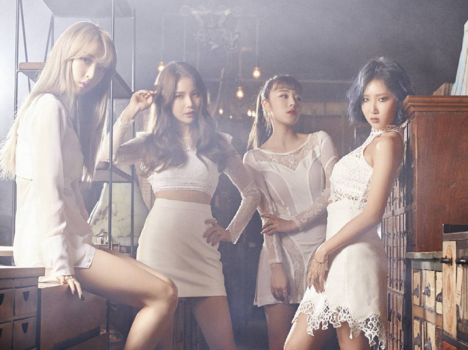 MAMAMOO’s Second Official Solo Concert Sells Out Within One Minute

When the sales went online, the number of concurrent users spiked and all 10,000 seats were sold within a minute, solidifying MAMAMOO’s status in the idol industry. 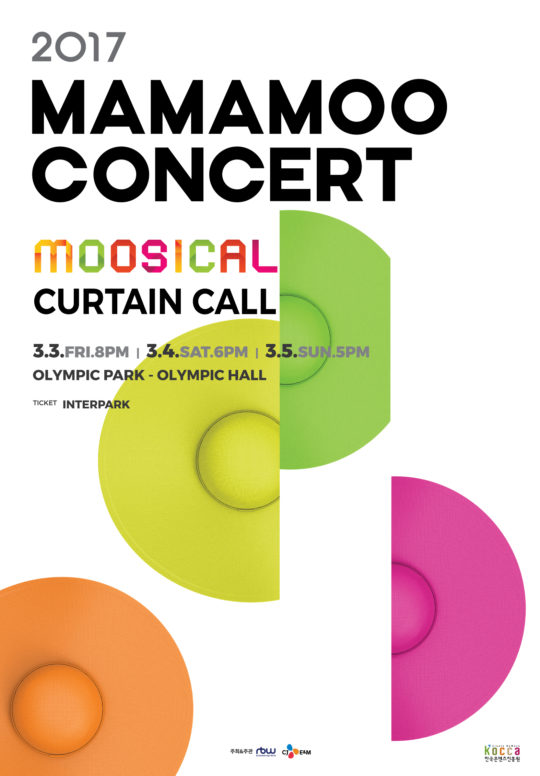 The four-member girl group held their first official solo concert last August. Their new concert will run from March 3 to 5 and feature a mixture of their top hits, new performances, and back-up instrumentals from a live band.

The concert will be held at the Olympic Hall in Seoul Olympic Park.