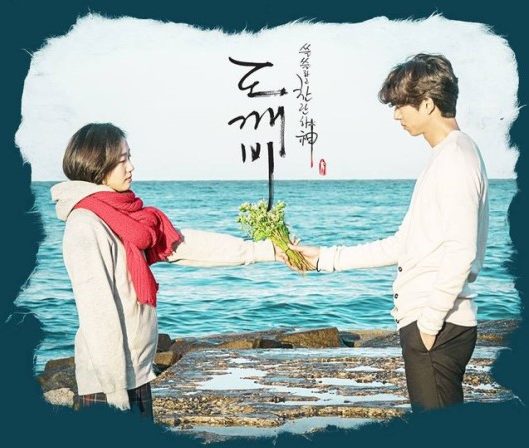 Despite concluding its run on the small screen, “Goblin” continues to reign on the music charts!

Based on ratings from the morning of January 26, Ailee’s song “I Will Go to You Like the First Snow” from tvN’s “Goblin” sat at the number one spot on six music charts, including Melon, Naver Music, Monkey3, Bugs, Genie and Soribada.

When the song was released, it immediately went to the top of the charts, and even after the drama has ended, it remained at the number one spot. Other songs from the OST also maintained high positions on the music charts, further cementing the popularity of the drama.