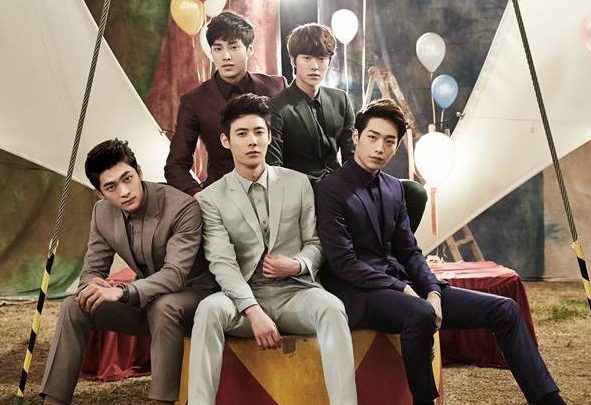 On January 27, a source from the entertainment industry reported that Seo Kang Joon, Yoo Il, and Kang Tae Oh had recently completed filming for an episode of MBC’s “We Got Married” in Sinchon, Seoul.

Reportedly, the 5urprise members made a guest appearance to help out their fellow member, Gong Myung, who currently appears on the show as the virtual husband to actress Jung Hye Sung.

Gong Myung, who is planning a romantic proposal for his virtual bride, enlisted his 5urprise members to help. Unfortunately, it appears that Lee Tae Hwan was unable to join the others due to other commitments.

Seo Kang Joon, Yoo Il, and Kang Tae Ho have previously appeared on the show in 2014 during Song Jae Rim and Kim So Eun‘s virtual marriage.

The episode will air sometime next month. Meanwhile, watch the latest episode on Viki below!

5urprise
Gong Myung
Jung Hye Sung
We Got Married
How does this article make you feel?