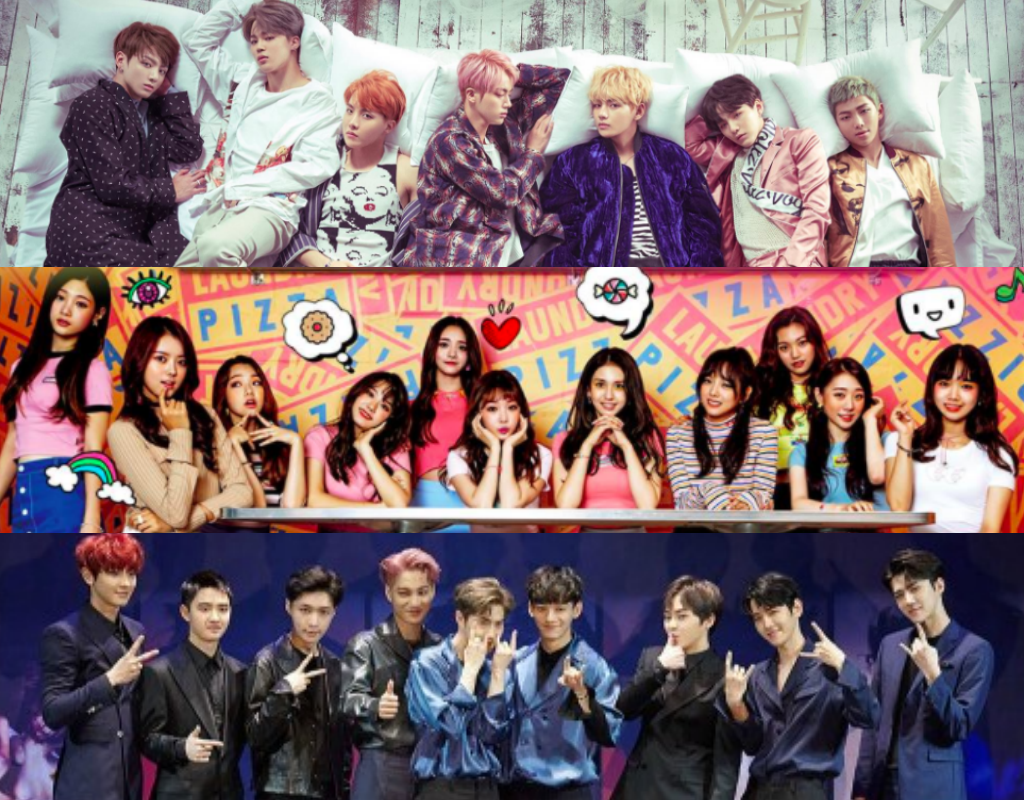 BTS, I.O.I, EXO, And More Vote For The Best Of The Best Among K-Pop Groups

K-pop idols are known for their amazing visuals, dance skills, and vocal abilities. But do K-pop idols have idols of their own? In honor of Seollal (also known as Korean Lunar New Year), media source Ilgan Sports recently collected the opinions of 100 idols to see which idols were the most idolized by their peers in 2017.

Ilgan Sports also released results that give a glimpse into the daily lives of many K-pop idols and the things they want to do the most during the holidays.

“Which groups do you want to become closer to?”:

“Which idols do you want to hang out with during Seollal?”:

“What is your favorite song to sing at karaoke?”:

“What is the first thing you do in the morning?”:

“What would you do if you had a vacation?”: