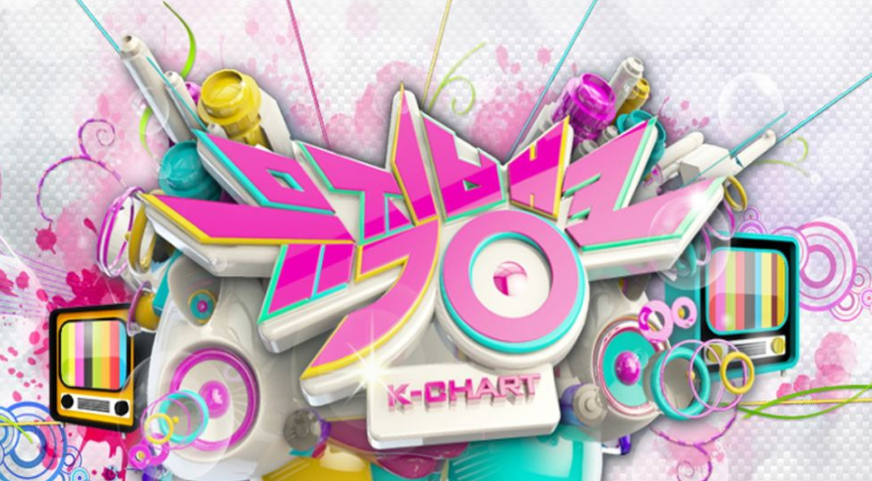 Unfortunately for “Music Bank” viewers, the music show is cancelled for this week.

According to the broadcast programming chart, “Music Bank,” which typically airs every Friday at 5 p.m. KST, will not be airing on January 27.

Instead, KBS will be airing two other variety programs. The first program will be “Happy Together,” while the second program is set to be “Girl Group Victory – Family’s Honor” (literal title), a Seollal (Korean Lunar New Year) program special. 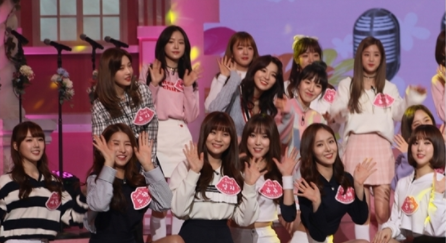 “Girl Group Victory – Family’s Honor” features various girl groups such as Apink, EXID, and more. During the program, girl groups will be taking on the challenge of singing karaoke songs loved by the general Korean public. 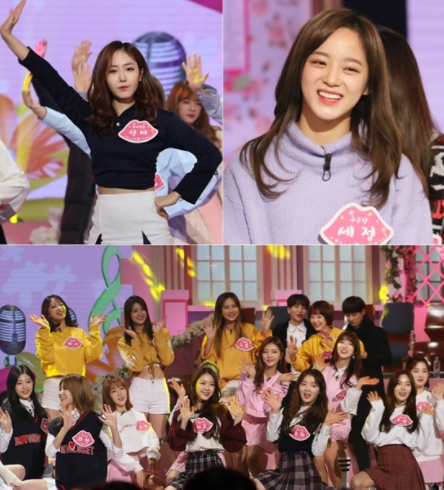 Apink
EXID
Music Bank
How does this article make you feel?