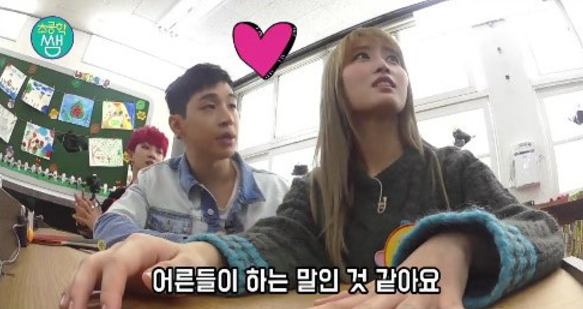 In the episode, the idols were asked to take a preliminary exam in order to gauge the level of their Korean language skills. During the test, the members were asked to guess the meaning of Eollukmal, which is the Korean word for zebra. 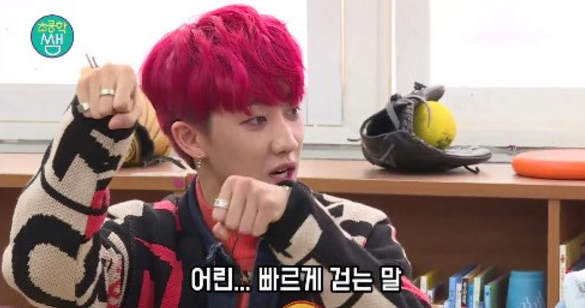 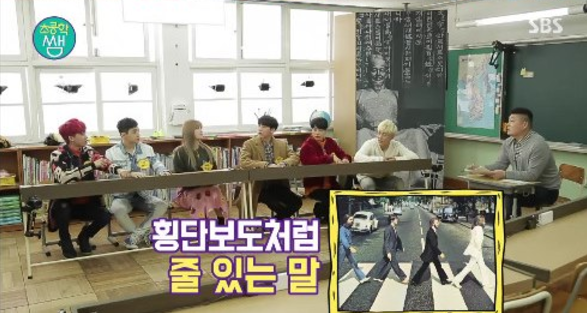 MC Kang Ho Dong then gave them a little hint, saying, “The first half of the word is also used to describe the lines on a crosswalk,” causing the idols to become surprised upon learning the real meaning of the word.

TWICE
Henry
SEVENTEEN
Momo
The8
Super Junior M
How does this article make you feel?