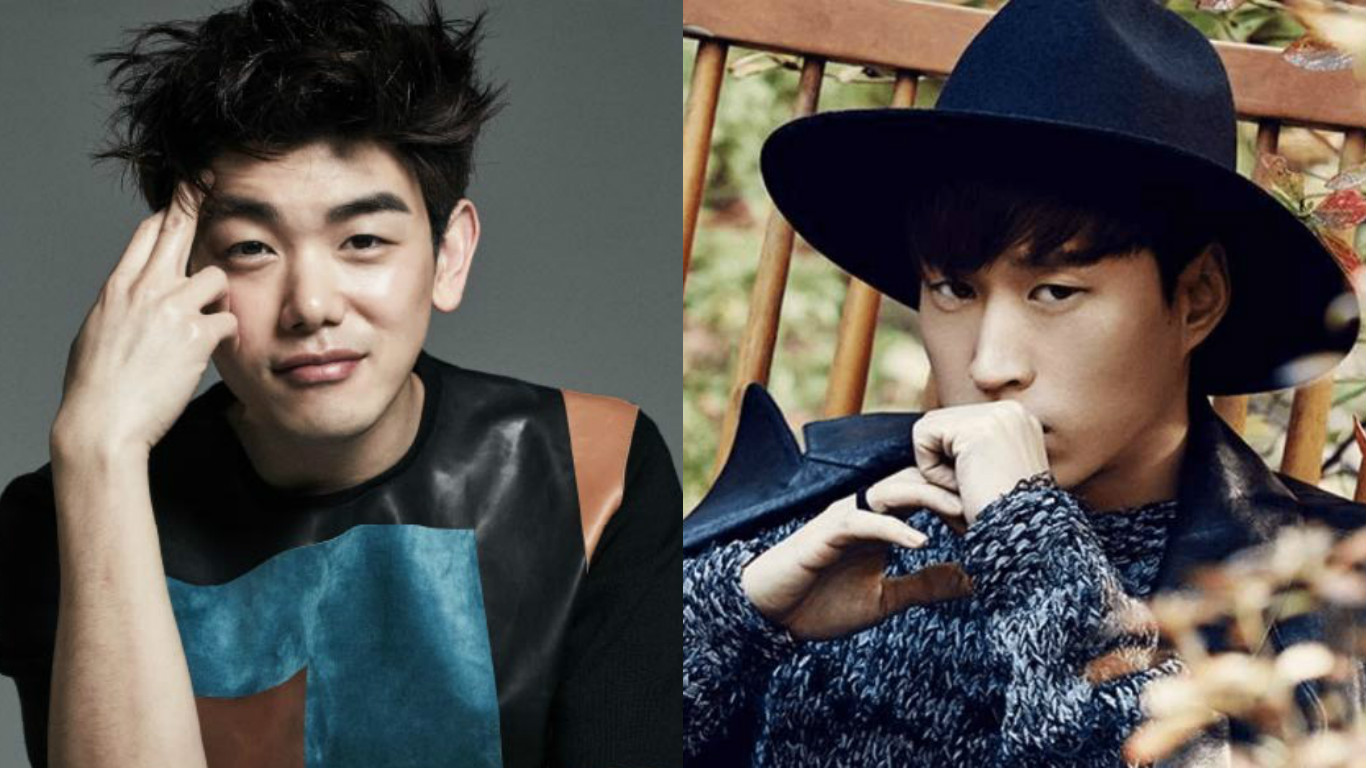 Eric Nam and Epik High’s Tablo seem to be a perfect combo both on and off stage, bringing the laughs during a recent radio appearance.

The duo made a guest appearance on SBS PowerFM’s “2 O’Clock Escape Cultwo Show” to share stories about their recent collaboration.

DJ Cultwo received a submission from a listener that said, “The two of you [Eric and Tablo] have a similar aura and look,” to which Tablo said, “That’s more of a compliment to me than him.” 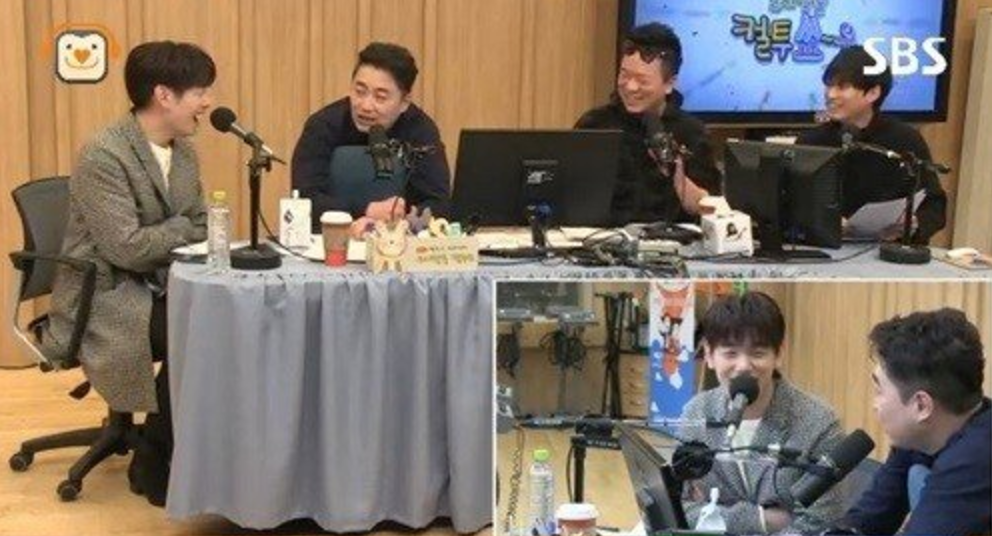 He jokingly asked Eric Nam, “Do you not like that? Is there something wrong with my face?” to which the singer replied, “I think it’s odd to be comparing us in the first place. He raps much better than I do.” Tablo brought out the laughs when he replied back with, “They were talking about our appearance, so why are you bringing up rapping skills? Fine, I know I look weird.”

While it was being discussed how many people had seen Tablo playing claw machine games with his family, the rapper suddenly asked, “Eric Nam, when do you plan on getting married?” Taken by surprise, the singer said, “Why are you asking me this out of the blue? Well, I’ve experienced a married life through ‘We Got Married’ recently, so I’m thinking of getting married later on in life.”

Don’t forget to check out Tablo and Eric Nam’s collaboration with Gallant!