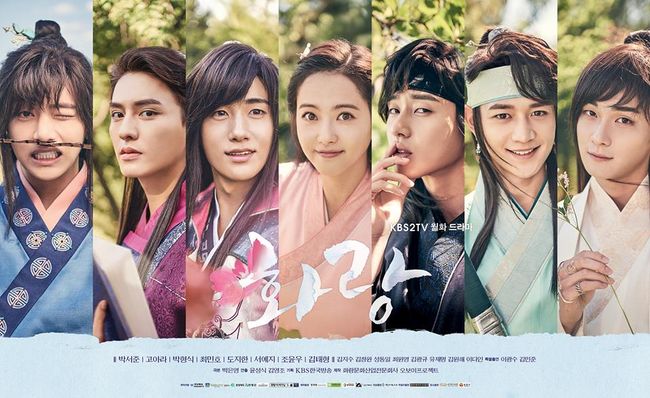 KBS is set to air a special edition of their Monday-Tuesday drama “Hwarang.”

This is seen as a strategy to bolster viewership ratings for episode 13, which will air at 10 p.m. KST on the same night.

With SBS’s “Romantic Doctor Kim” scoring ratings over 20 percent every episode, “Hwarang” was up against a strong contender from the start. However, the SBS drama ended on January 23, and “Hwarang” has begun to flourish, starting by breaking the 10 percent mark. 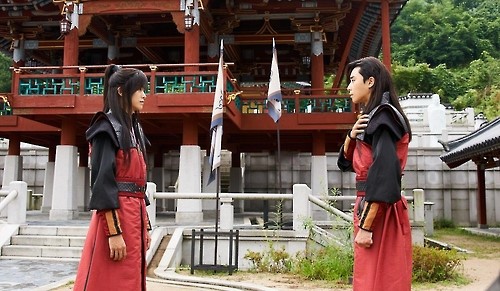 The staff stated, “Our upcoming ‘Lunar New Year Special, Binge-watch Hwarang’ program will combine the most important scenes from the first 12 episodes into one episode. Viewers who missed out on some of the episodes will be able to catch up in this 150-minute special that is sure to be fun and enjoyable.”

Why not join in and have a binge-watch session of “Hwarang” yourself?