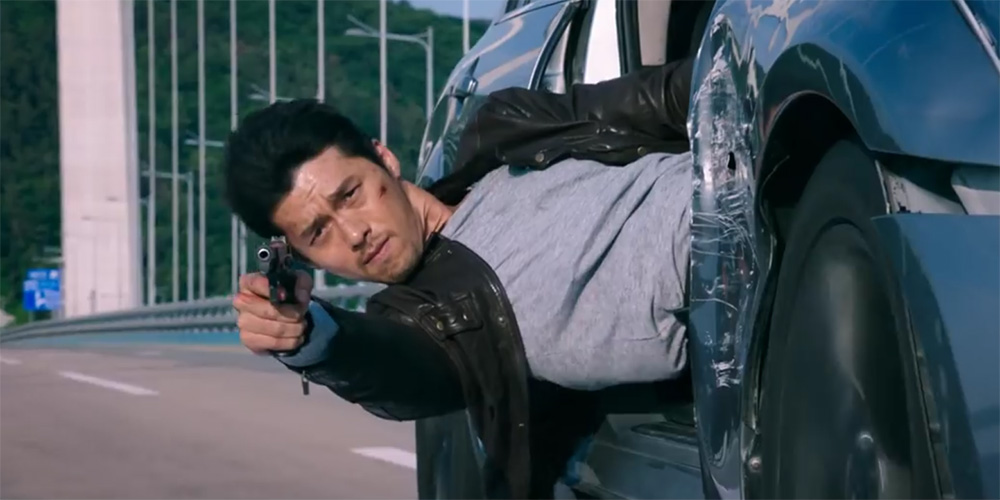 Korean action film “Confidential Assignment” (also known as “Cooperation”) could be coming to a theater near you very soon!

On January 27, CJ Entertainment, the company in charge the film’s distribution, announced that the movie would be released in several countries around the world. Currently, they have plans to release the film in the United States, Australia, and New Zealand on February 9, Hong Kong and Macao on February 16, Taiwan on February 17, and Vietnam on March 3.

According to their statement, the film has already been sold to India, countries in the Middle East, the Philippines, and Mongolia. In total, “Confidential Assignment” is expected to reach 42 different countries.

The company added that they are also currently working out the details for Indonesia and the rest of North America, where they believe there are plenty of overseas fans who would enjoy watching the film as well.

“Hyun Bin is highly popular overseas due to his drama roles,” CJ Entertainment explained. They also added that they believe a film dealing with the special circumstances between North and South Korea might be gain the interest of overseas viewers, as it is different from other films they might have seen.

Check out the full international trailer for “Confidential Assignment” below!

Confidential Assignment
How does this article make you feel?