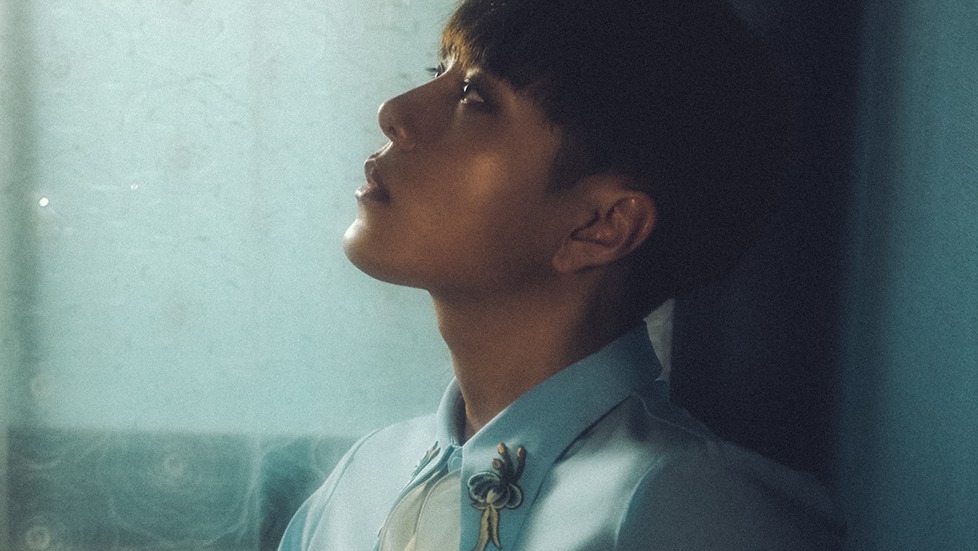 Many pointed out that B.HEART’s “Realistic” sounded as if it were a mix of BEAST’s “Ribbon,” “12:30,” and “Butterfly.” In addition to the song, some called attention to how are similarities between the choreography too.

Yong Junhyung took to his Instagram on January 27 to explain his side of the story.

“I think many people are very confused, and I would feel very apologetic if I didn’t say anything while knowing the truth, so I’m attempting to write this like so.

That producer [StayAlone] contacted Kim Tae Ju -the co-composer of ‘Ribbon’- at the end of last year, saying that he was a rookie producer and that he really liked our music. He sent us some of his work, and amongst those was a demo of the controversial track [‘Realistic’] in question. Kim Tae Ju, at the time, told that producer that it sounded too similar to ‘Ribbon,’ and that producer also reportedly stated that he was inspired by ‘Ribbon’ while making that track. So, we said that it was probably better that this track is never released, and we were never informed that it would actually be coming out as an official song.

While I still feel uncomfortable even while writing this right now, I have too many things to do to keep dragging this on. I’m writing this in the hopes that this will wrap up the situation from here on out.

A part of me is worried that this kind of action might be too rash on my part, but I leave this here so that the people who love and listen to our music will no longer become hurt. I hope that everyone has a fun and relaxing Lunar New Year.”

He posted this along with a picture of an eggplant, which sounds similar to the beginning of a phrase meaning, “all sorts of excuses,” implying what he believes about StayAlone’s statement.

What are your thoughts on Yong Junhyung’s statement and explanation?

BEAST
Yong Junhyung
B.HEART
How does this article make you feel?