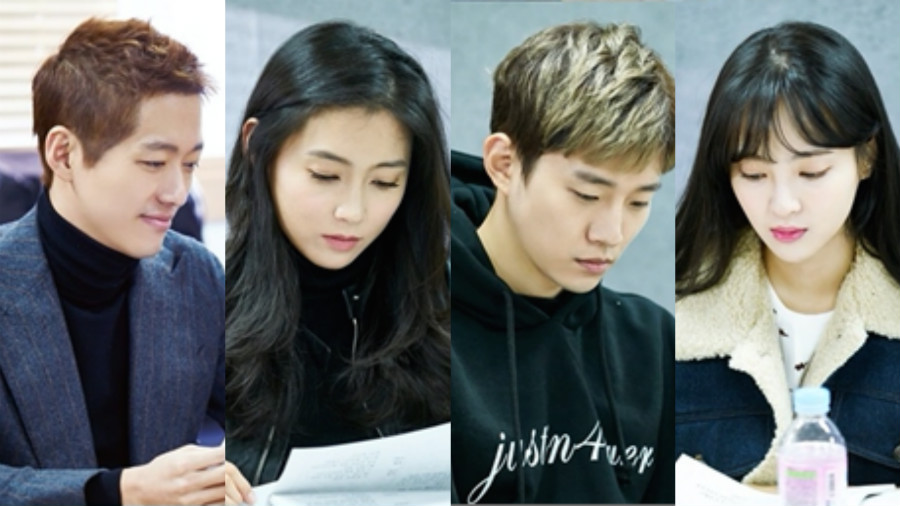 “Chief Kim” is a new KBS 2TV drama starring Namgoong Min, Nam Sang Mi, and 2PM’s Junho. This offbeat, office comedy airs every Wednesday and Thursday. If you want to escape the seriousness of real life, then “Chief Kim” is perfect for you!

Kim Sung Ryong (Namgoong Min), an exceptional accountant who works for the dark, shady corners of society, finds out that TQ Group — one of the biggest conglomerates in Korea — has a job opening, which he plans to land and use as an inside position to embezzle money. But it’s not as simple as Sung Ryong thinks! Eventually he starts to notice the unfair treatment of the staff, and Yoon Ha Kyung (Nam Sang Mi) inspires him to fight against the injustice. 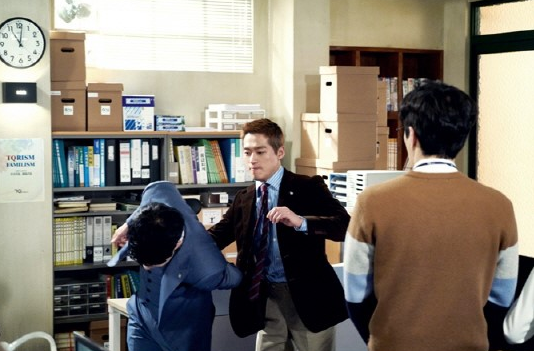 Kim Sung Ryong (Namgoong Min) is an accountant who does dirty work for the not-so-honest members of society. His insane math skills and charming personality make him the ideal man for the job.

And not only is Kim Sung Ryong extremely handsome, he is downright hilarious!

When “You Raise Me Up” started playing, I completely lost it! Where is his Oscar?!

Yoon Ha Kyung (Nam Sang Mi) is part of TQ Group and works for the accounting division. She’s shown her strong will when defending herself and others against the harsh words of her superiors. 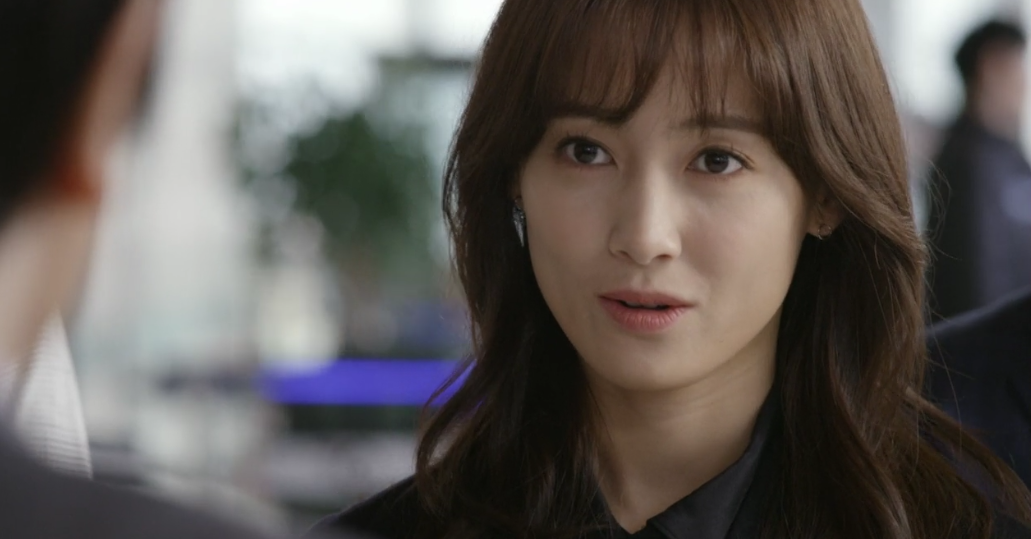 You wouldn’t want to be on the receiving end of that look! She’s stunning with a fierce wit, and she’s not a pushover in any situation. Yoon Ha Kyung is definitely a powerful female lead, exactly the kind of character that I love! After her boss allegedly attempts suicide, she makes sure that his name is not slandered. She proves to be a moral voice among the corruption. 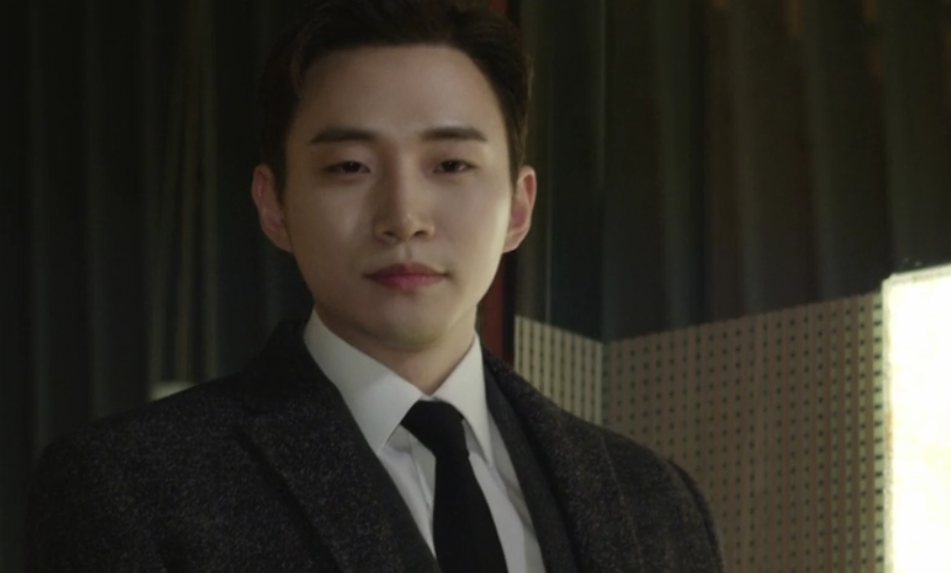 Hottest and Junho stans rejoice! Prosecutor Seo (Junho) is shady right from the start. He strays toward the darker side of the law but he looks awfully good while doing so. 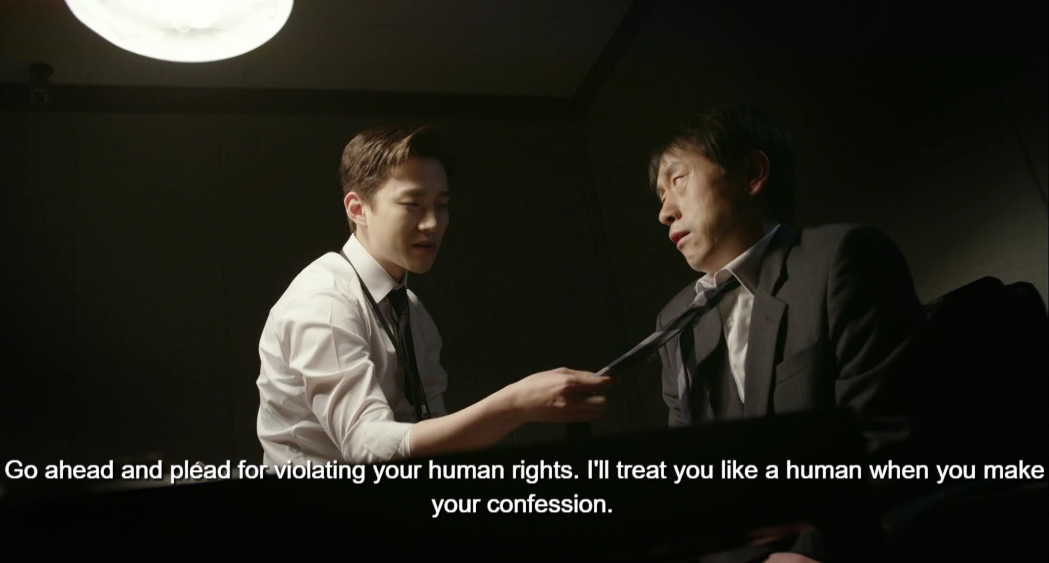 The laughs in “Chief Kim” are endless; the drama boasts a masterful juxtaposition of a serious plot with ridiculous situations that is just gold.

In the first episodes, when a gangster plants the idea into the boss’s head that Sung Ryong is going to betray them, they decided to kidnap Gwang Sook, Sung Ryong’s cute assistant. 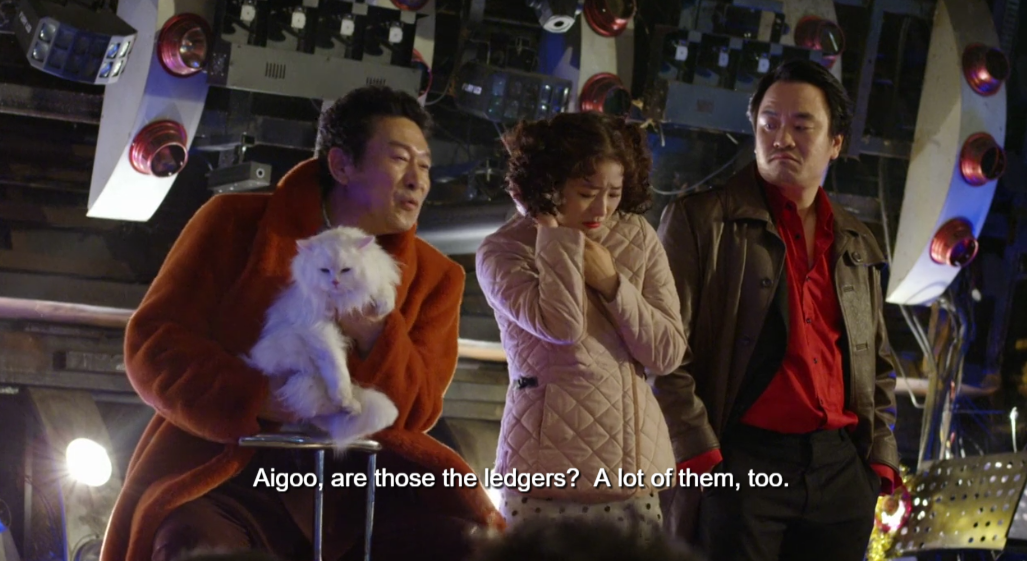 In a typical villian style, the boss demands Namgoong Min’s ledgers in exchange for Gwang Sook. The ever cunning Sung Ryong retorts with a gas canister and a lighter. 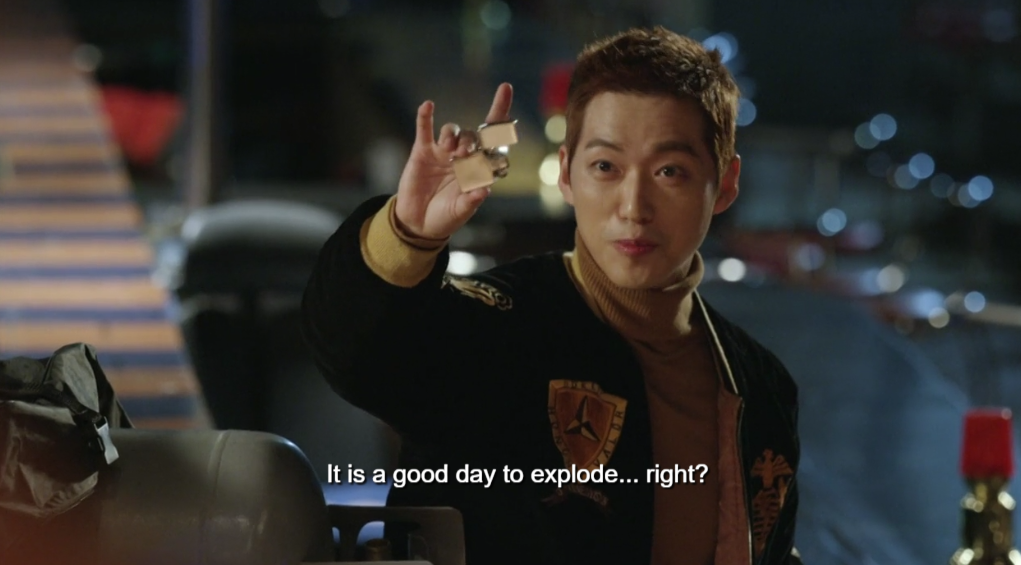 As it turns out, the gas canister is helium: not flammable, just hilarious. And much to his delight, Sung Ryong finds out that he got accounting job at TQ Group.

The following scene is comedy genius. There are furious gangsters everywhere with chipmunk voices and Sung Ryong blissfully unaware of the flying fists.

Tip of the iceberg for hilarious situations in “Chief Kim.”

“Chief Kim” has lots of extra quirks that make this show great.

There’s the gangster boss singing along to BTS’s “Fire”: 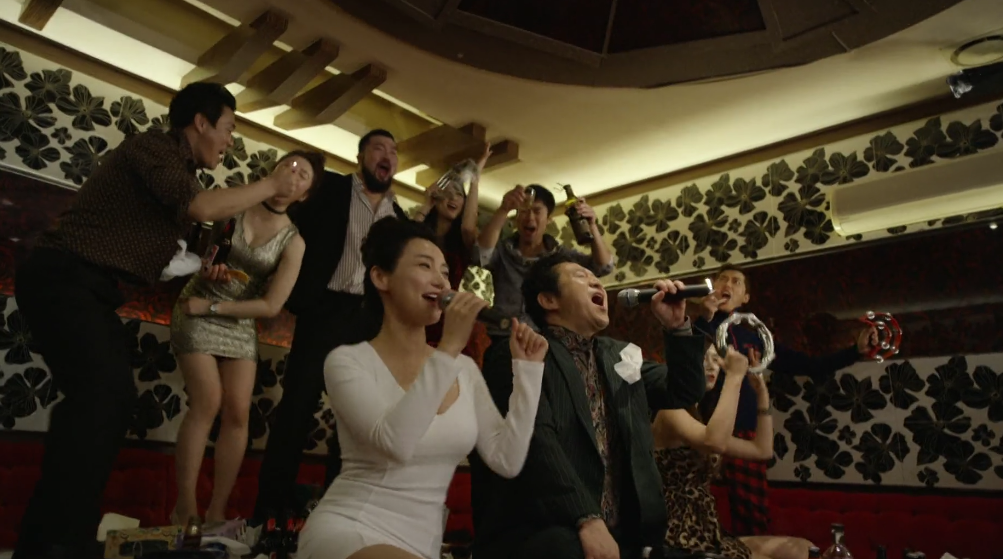 Check out the lighters! Tambourines were the only thing missing from the original “Fire.”

He wants to save enough money to move there, and his passion to learn Danish and use it in his normal speech is so endearing. 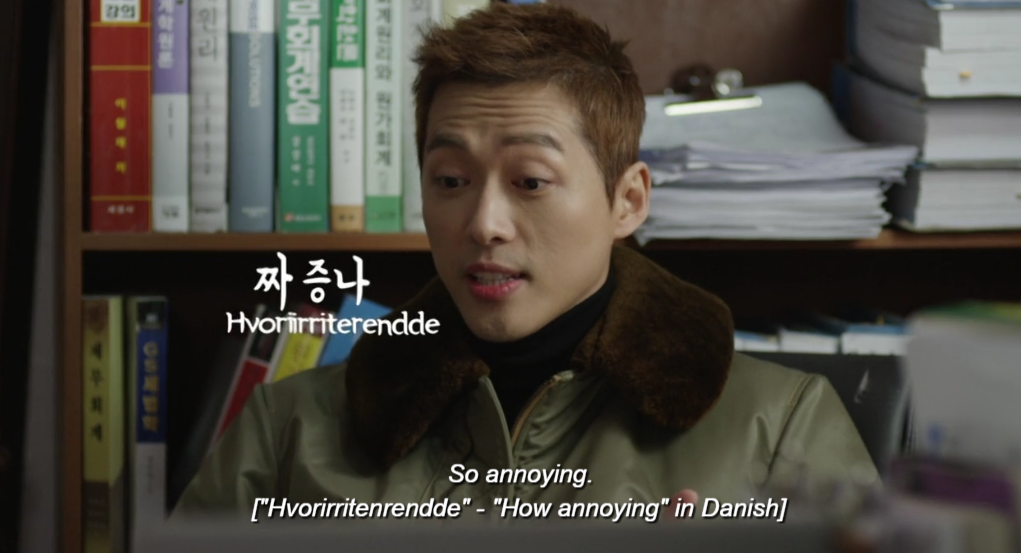 Overall, “Chief Kim” is a breath of fresh air. It doesn’t take itself too seriously, yet there’s a strong sense of story and character development already building; each character has distinguishable traits that we can all identify with. Hopefully the pace of the drama will stay the same and keep us laughing until the end!

What do you think of Chief Kim? Let us know in the comments!