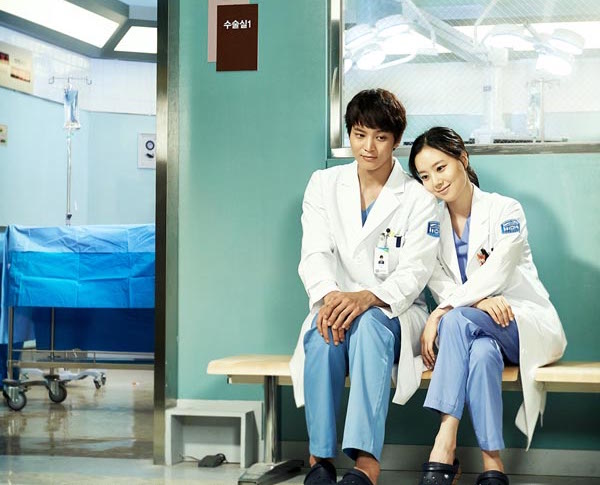 US Remake Of “Good Doctor” To Air Pilot Episode On ABC

After a year, or so, of radio silence, it appears that the US remake of 2013 Korean drama “Good Doctor” will finally air a pilot episode.

Talks of a US remake first began back in 2014, when a source from KBS revealed that US broadcasting CBS was interested in buying the rights to reproducing it for an US audience. While CBS later confirmed that they would indeed be airing a pilot sometime in 2015 or 2016, there was no episode, nor further definite news since.

Now, in 2017, it has been reported that another US broadcasting company, ABC, has instead ordered the pilot for the US version of “Good Doctor.”

David Shore, creator of the popular medical show “House,” will be heading the project, while “Lost” and “Hawaii Five-O” star Daniel Dae Kim will continue to be an executive producer on the show. Daniel Dae Kim has been connected with this remake since it was pitched by CBS, and it appears that he will stay with the project, despite its move.

“Good Doctor” tells the story of a doctor (Joo Won) who has Savant syndrome, displaying child-like mannerisms, but makes a name for himself as a pediatric doctor.

Are you excited to, hopefully, finally see the US remake of “Good Doctor”?

Good Doctor
How does this article make you feel?