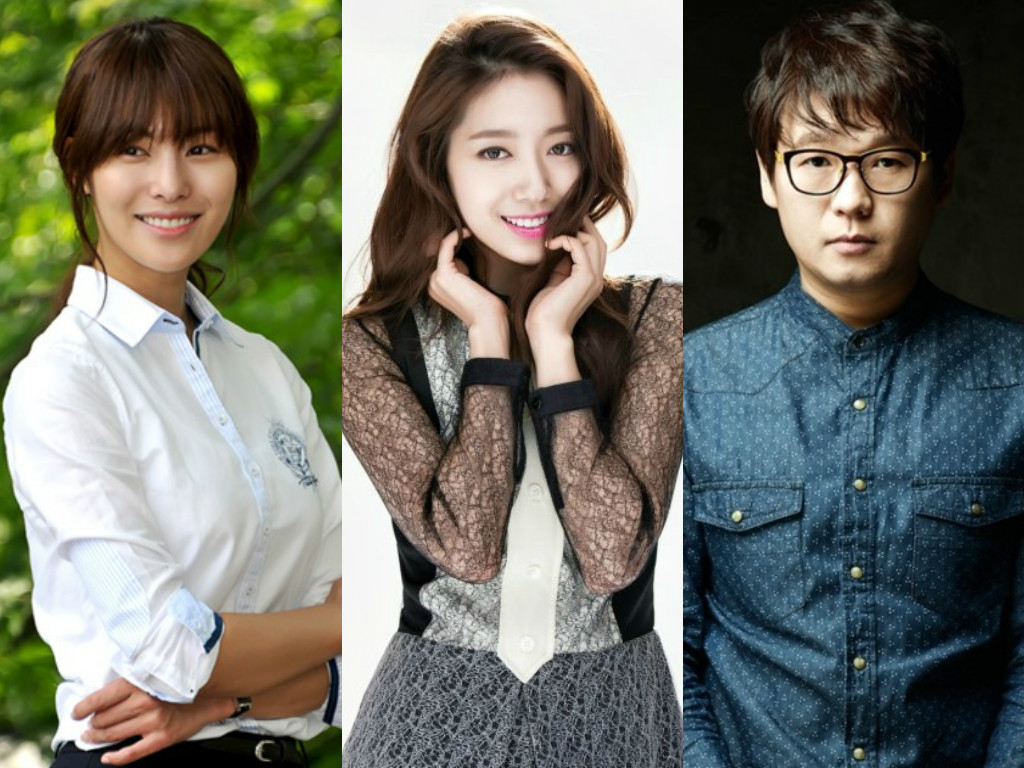 The images were uploaded onto the agency’s official NAVER website on January 27 to offer fans a special Lunar New Year treat. A series of clues accompanied each set of baby pictures before finally revealing which actor the pictures belonged to. When compared with a more recent photo, it is surprising to see how little each actor’s appearance has changed over the years. 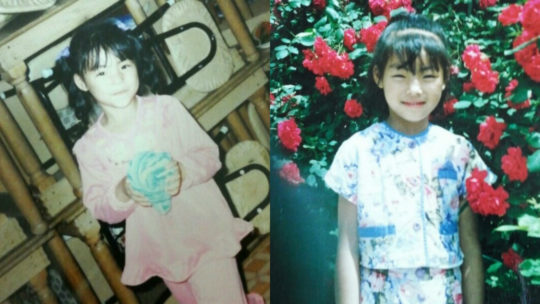 First up was “D-Day” actress Kim Jung Hwa, rocking a pretty adorable fringe and some of her famous striking visuals. 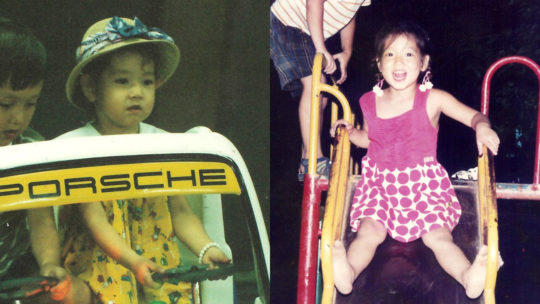 “Doctors” star Park Shin Hye’s photos proved that she is a force to be reckoned, taking charge both on the playground and behind the wheel of her toy Porsche. 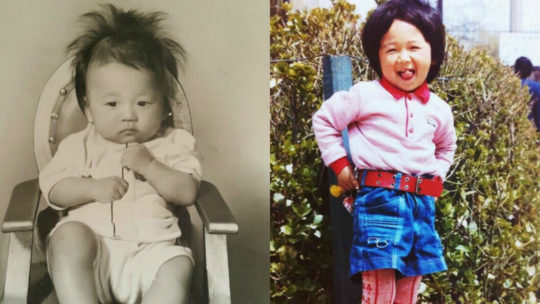 Lastly, actor Kim Kang Hyun, who currently appears on “Chief Kim,” is all personality, sticking out his tongue at the camera as his picture is taken.

The post ends with well wishes from the agency and a handwritten Lunar New Year greeting from Park Shin Hye that reads, “Freshly starting 2017. Love, health, and happiness. I’m always beside you all. Happy New Year!”