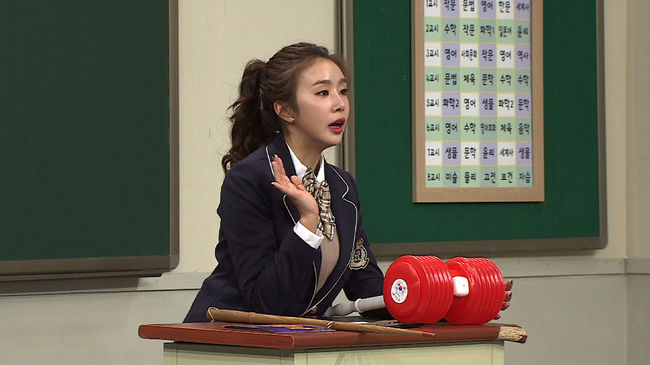 The upcoming January 28 episode of “Ask Us Anything” will feature a “Ladies Who Know Seollal Specials” special!

During the episode, FIESTAR’s Cao Lu reportedly revealed her offbeat New Year’s Resolution of opening her own dumpling shop! She had already made a name for the shop and surprised everyone with her knowledge of which vacant lots were available in Seo Jang Hoon’s building.

Cutely, she asked him if he couldn’t make the rent a little cheaper for her, promising to pay the rent faithfully, and Seo Hang Joon apparently accepted the proposal cheerfully. 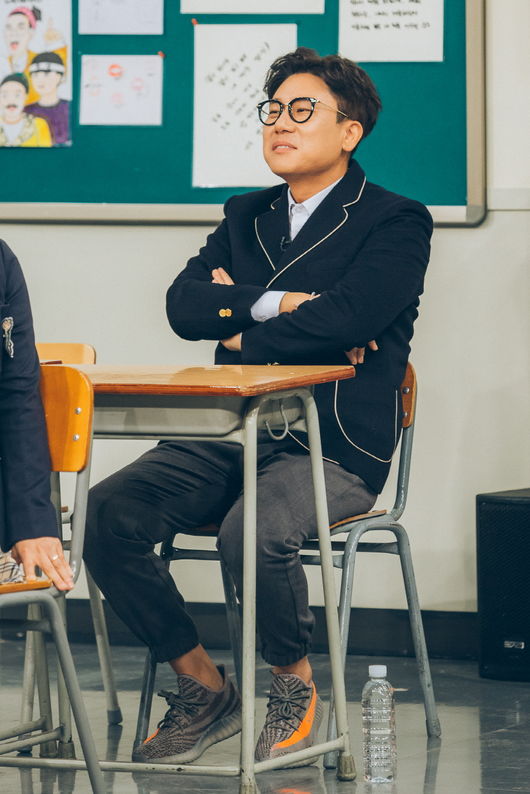 Cao Lu then asked Lee Sang Min if he would consider working part-time at her shop on the days he didn’t have anything else scheduled. “I’ll give you a good hourly wage,” she said, to everyone’s laughter.

Cao Lu
Ask Us Anything
FIESTAR
How does this article make you feel?