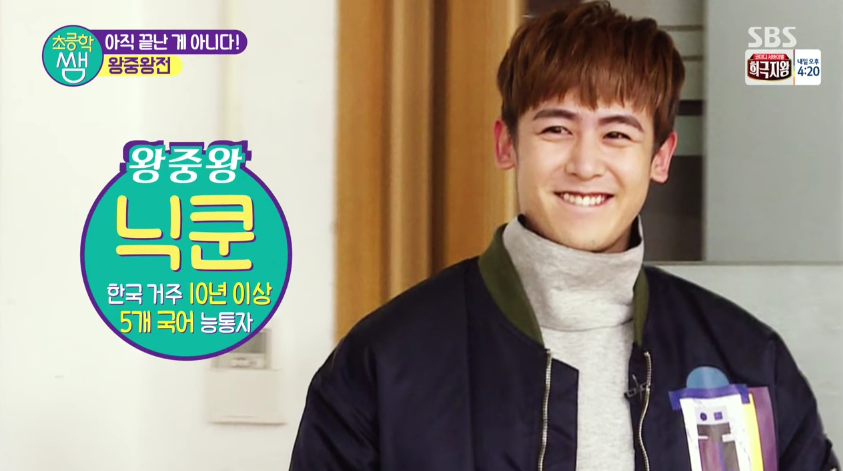 A Lunar New Year special that featured non-Korean idols going head to head to see who possesses the strongest Korean language skills has crowned its winner! 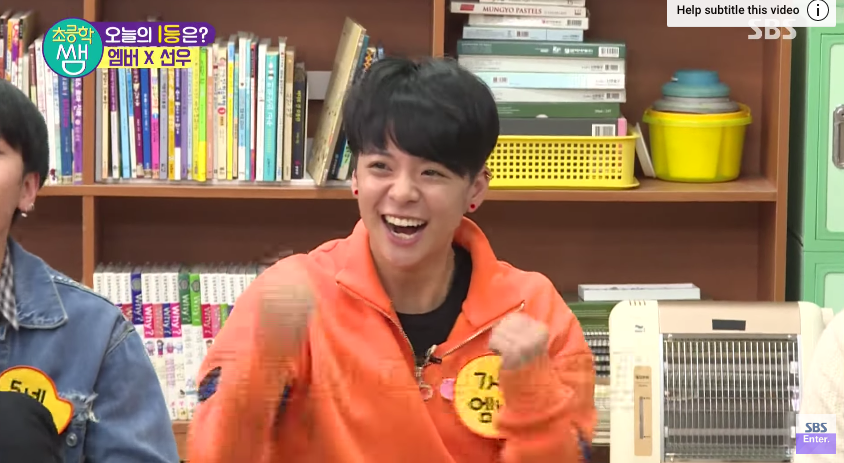 After several intense rounds of questions, which included questions about spelling, grammar and even Korean proverbs, Amber was crowned as the winner. Amber showed fierce concentration throughout the questions and jumped to her feet in happiness when Kang Ho Dong announced that she was in first place. 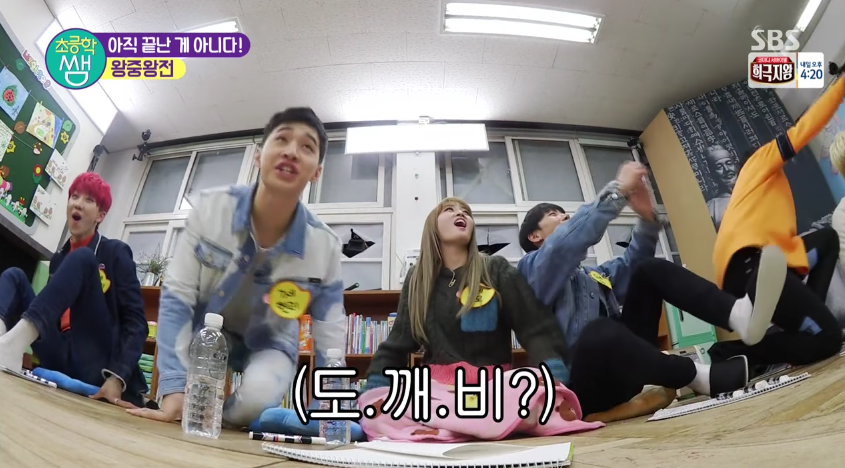 There was a twist, however! Suddenly, the door to the classroom opened and in walked 2PM member Nichkhun! The jaws of all of the idols dropped open as he made a surprise appearance to challenge Amber. 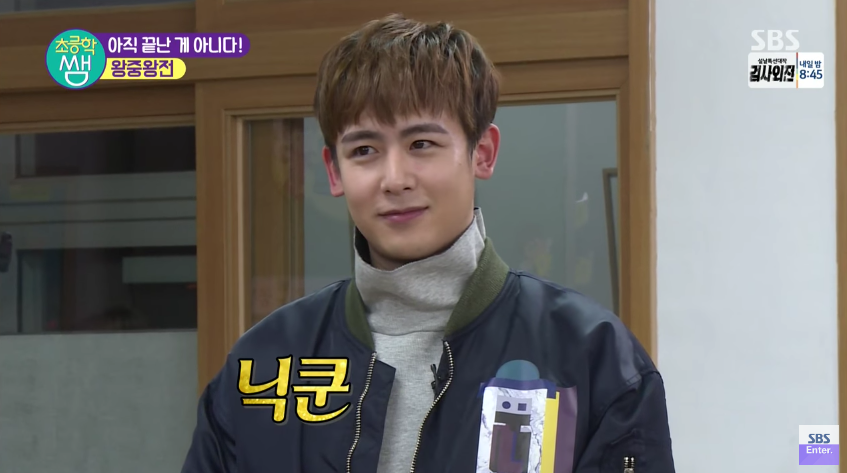 Nichkhun is introduced as a skilled Korean speaker, even teaching a Korean class in Japan. The stakes were high with just one question determining who will the winner. The question was a spelling challenge and despite her best try, Amber misspelled the word and Nichkhun was crowned as the winner!