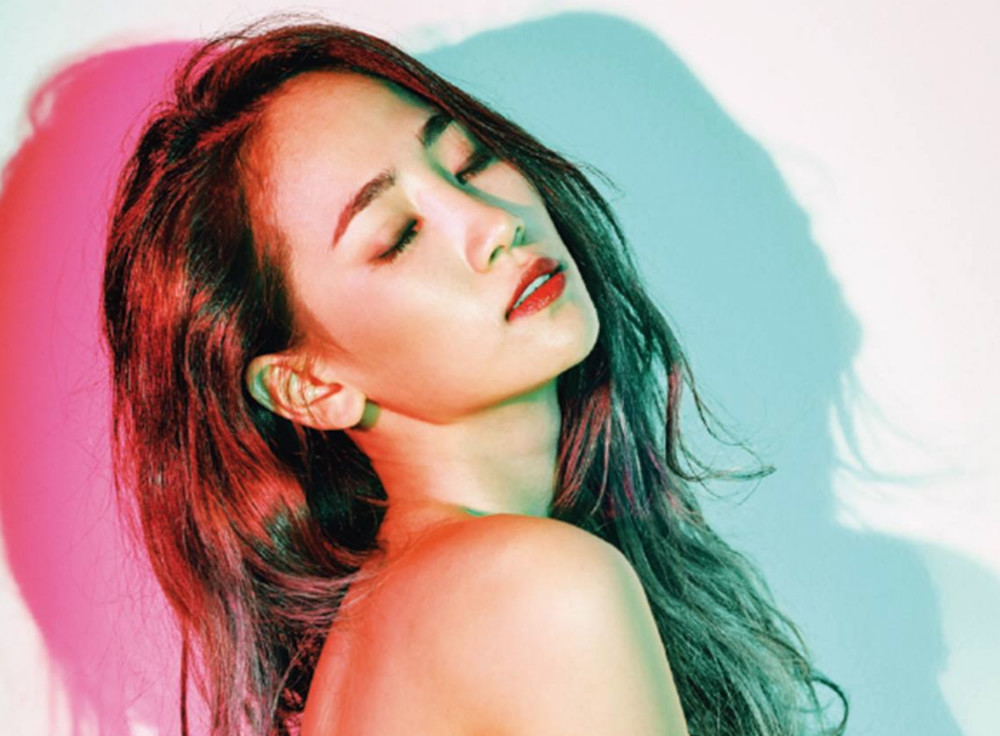 A recent news report stated that Yeeun has signed with Amoeba Culture after Wonder Girls’ disbandment and her departure from JYP Entertainment.

A source from Amoeba Culture clarified that while they and Yeeun did discuss Yeeun’s future as a musician, they didn’t discuss anything in detail beyond that point, saying it is difficult to reveal much about the situation.

Wonder Girls’ officially announced their breakup earlier this week on January 26. Yubin and Hyerim are remaining with JYP, while Yeeun and Sunmi are leaving the agency. The group will be releasing one last single in February.