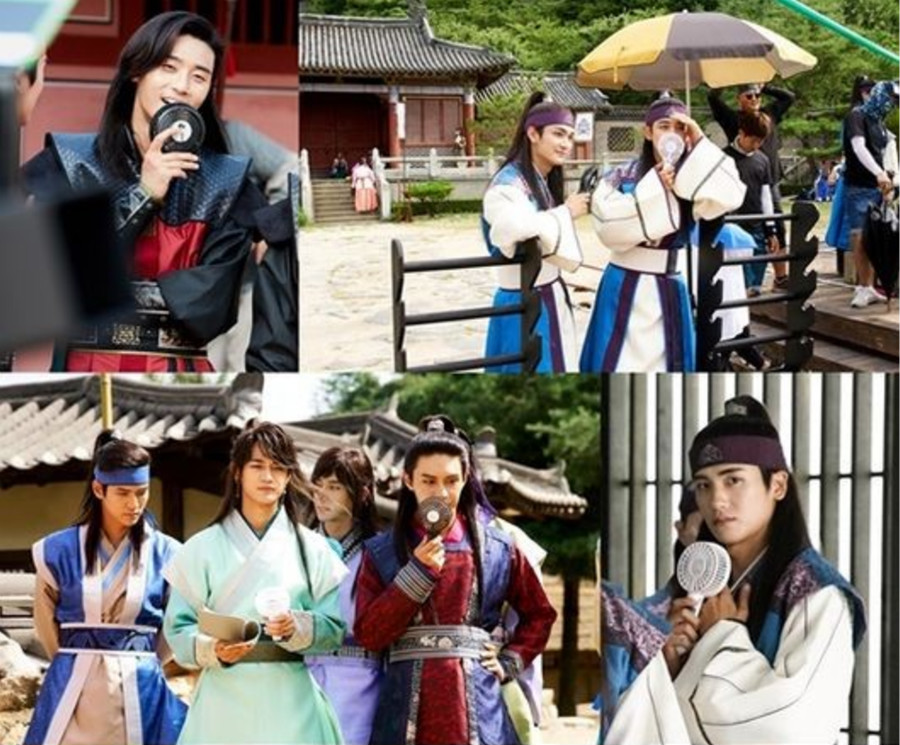 “Hwarang” Goes Behind The Scenes And Reveals Cast Love And Friendship

January 28, “Hwarang” revealed behind-the-scenes photos from filming last summer, showing the actors’ playful camaraderie in the middle of the blazing heat of summer, even hotter for the actors’ many-layered costumes.

KBS 2TV’s “Hwarang” is a 100 percent pre-produced drama, largely filmed through the summer of 2016. A drama with a young cast of similar ages, the drama set was always full of smiles, always playful, as revealed in new behind-the-scenes photos posted on January 28. 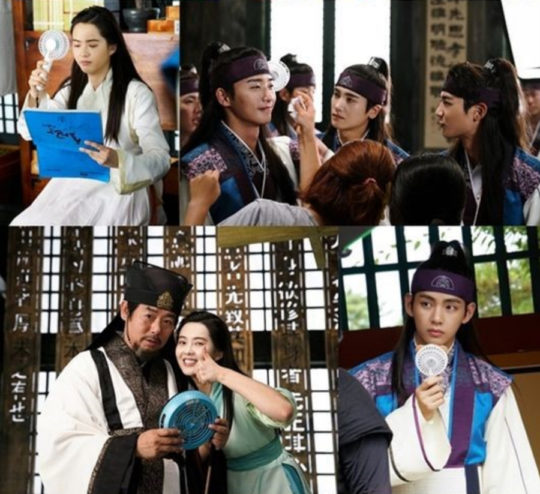 Drama staff said, “Teamwork among the ‘Hwarang’ cast is the best. Even while sweating bullets, the cast members took good care of others and fanned each other [to help cool down]. It’s because of this kind of teamwork that makes the chemistry in the drama really shine.”

Watch the first episode of “Hwarang,” airing on Mondays and Tuesdays on KBS: