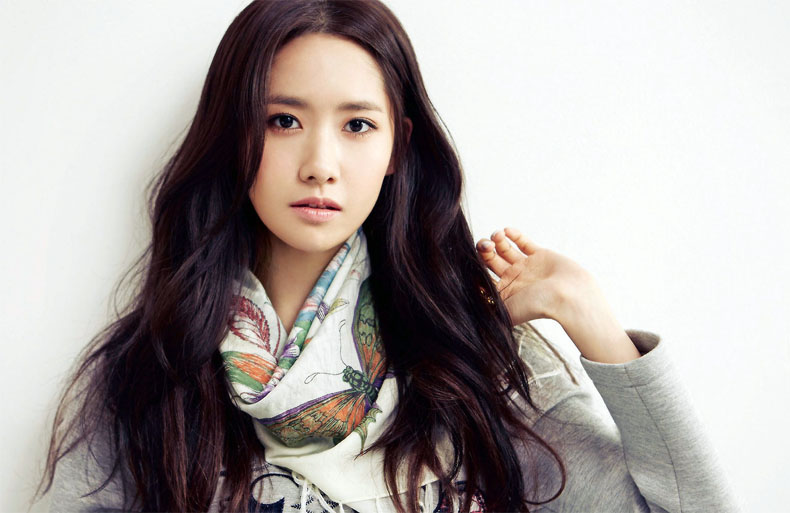 Girls’ Generation member YoonA continues to draw praise for her dedication to her craft and her bright and hardworking attitude. In addition to Hyun Bin, her co-star in the film “Confidential Assignment” (also known as “Cooperation”), the director of the film has also commented on her dedicated work ethic.

During a recent interview with a news outlet, director Kim Sung Hoon was asked what kind of an actress YoonA was.

He answered, “At first, I was surprised when she said she wanted to do the role. It was before we had offered the role and I don’t know how YoonA got her hands on the scenario and read it but we heard that she wanted to try out for it. We were able to feel her determination. When we finally met her, we liked her even more. Her pronunciation was good and in many other ways, she had so many strengths”

The director explained how they went about planning her role, saying, “We went through her previous roles and formed a strategy. We decided not to focus too much on the actual script. Instead of practicing too much, we decided to just focus on memorizing the scene’s atmosphere. She’s such a smart actress that she immediately caught on to what we were aiming for.”

Sparing no praise when talking about her, Kim Sung Hoon continued, “YoonA has both the ability to understand the intent of the director and immerse herself in the role. When you meet YoonA behind the scenes, you think that she is going to succeed, and sure enough, the results came out well. In one aspect, she received the help of many actors around her.”

Looking forward to her future, the director said, “To me, YoonA is an unexpected gift. YoonA will likely continue to do really well in the future. I think she will be an incredibly important actress in Korea. Her only flaw, if you have to call it that, is that she is too pretty [and hardworking].”

Girls' Generation
YoonA
Confidential Assignment
How does this article make you feel?