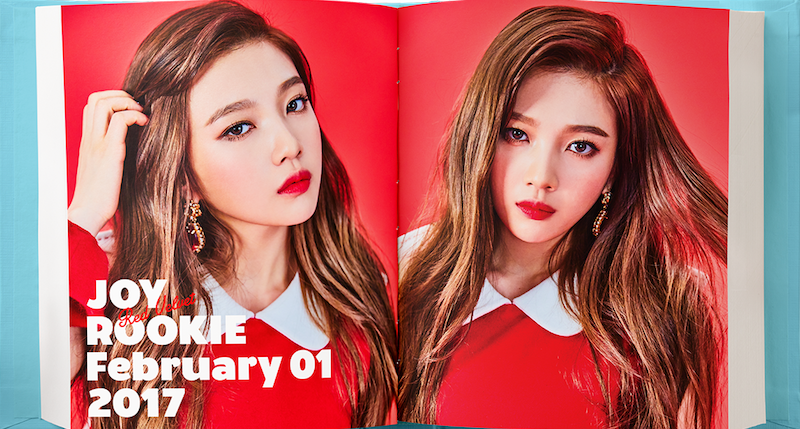 With only a few days left until their comeback, Red Velvet has shared another batch of cute teaser photos!

On January 29 at midnight KST, the hit girl group revealed Joy’s set of teaser images for their return with “Rookie.” As with the others, the photos can be found by playing a game on Red Velvet’s website. 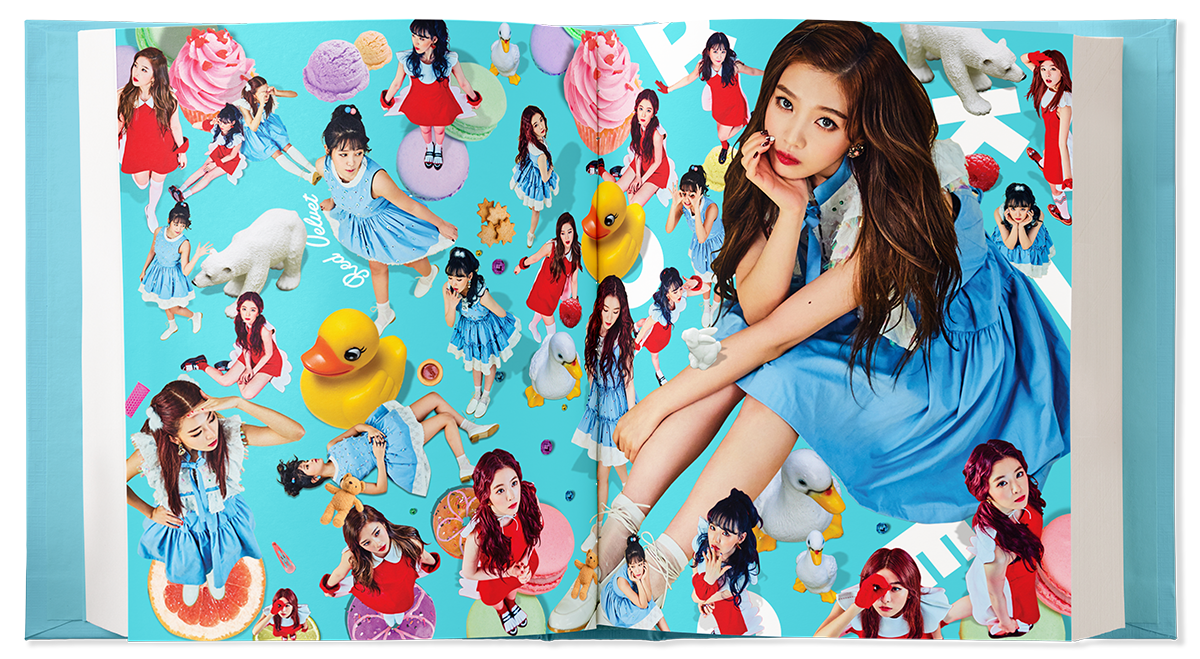 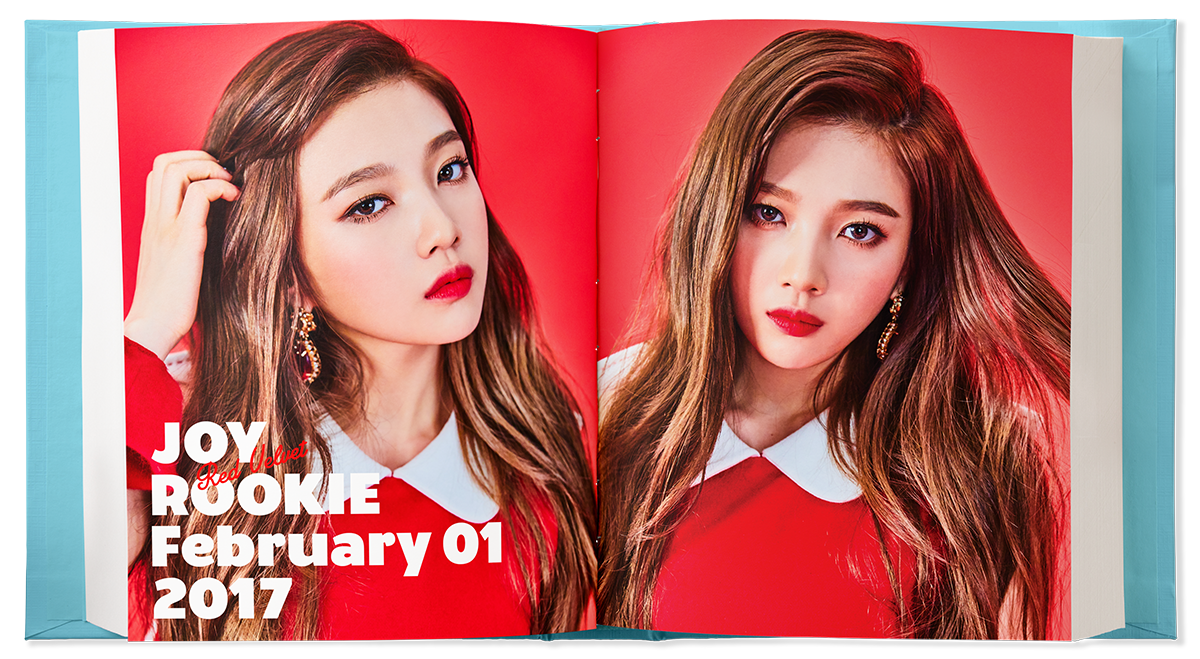 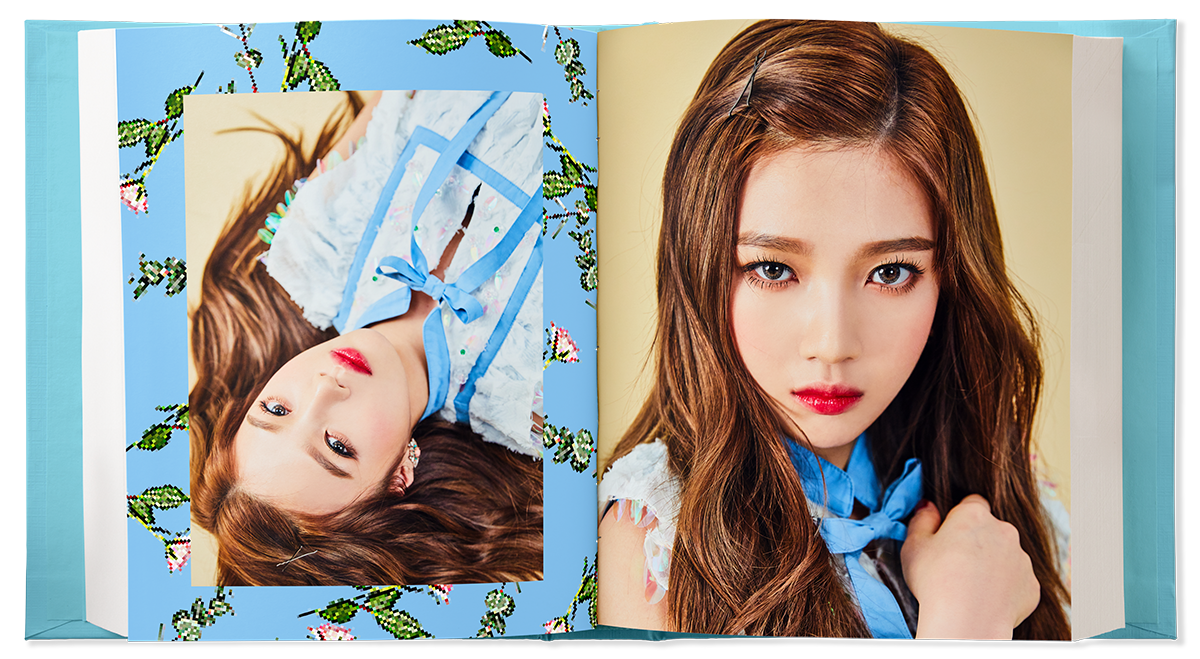 This is the fourth batch of photos from Red Velvet, with Seulgi’s set released first last week, followed by Wendy’s images and most recently Irene’s batch of photos. The group has also shared two clips from their upcoming music video for “Rookie,” which you can check out here!

Red Velvet’s new mini album “Rookie” is due out on February 1.