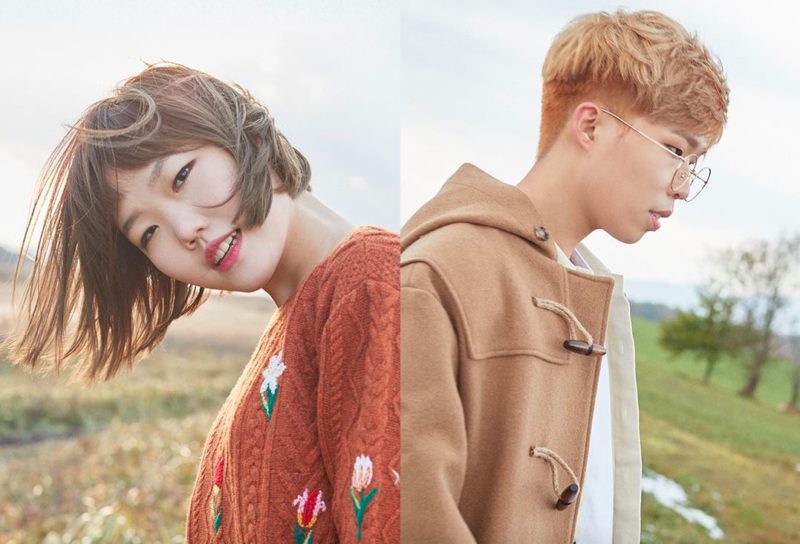 Rounding out the top three is Shinhwa’s “TOUCH,” which won first place on “Inkigayo” for the second time in a row last week and moved up three spots to No. 3.

There are two new songs in the top 10 this week. Moving up nine spots and scoring their first ever top 10 song on our chart is NCT 127’s “Limitless.” The newest male group from SM Entertainment debuted with great expectations last year, coming up with a series of sub-unit activities to get fans more familiar with the members. Now in the second year of their career, they are expecting a major breakthrough much like their label mates EXO. They did well scoring their highest charting hit so far with “Limitless,” which is the title track of NCT 127’s second mini-album of the same name. It is an up-tempo urban R&B song.

Debuting at No. 9 is “Downpour” by I.O.I. In all likelihood this will be their last hit song as the 11 members go back to their own groups or agencies. Chosen from the music survival program “Produce 101,” I.O.I has taken the K-pop world by storm in the last 10 months. “Downpour” is a special song chosen by the members to thank all the fans for their support during their brief time together. It is a ballad that expresses the sadness of a breakup using the imagery of downpour rain, but the song also includes a message of bright hope that they will meet again soon.