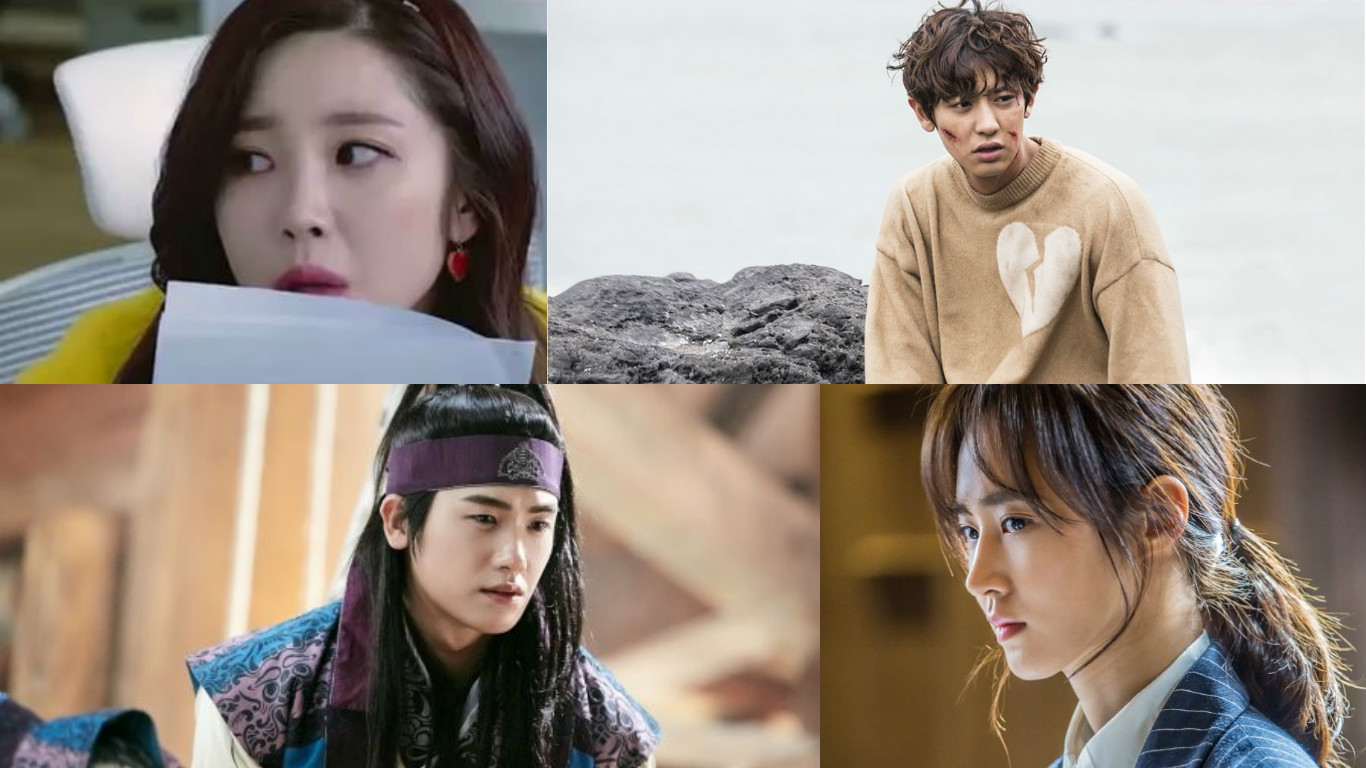 With the success of idol actors in the latter half of 2016, as well as a slew of upcoming projects in 2017, a few Korean media outlets have compiled a list of idol actors to look forward to in the new year. 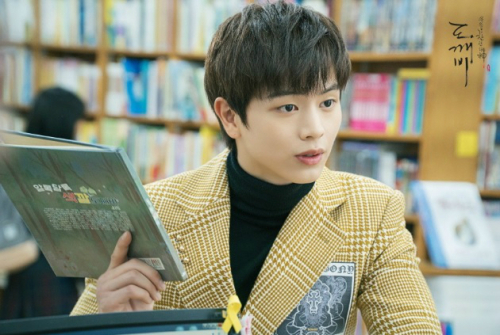 The youngest member of a boy group known for their vocal talents, Yook Sungjae has been well-respected for his acting for a few years now, but recently shot into an even bigger spotlight with the success of tvN’s “Goblin.” In the fantasy romance, Yook Sungjae played a chaebol heir who was in charge of guiding Gong Yoo’s titular goblin, but fans really appreciated his talent when it was revealed in a twist that he was also playing the character of an omnipotent god. With the obvious maturation of his acting skills, old and new fans alike can look forward to whatever new project he will undertake in 2017.

Although it has been a long time since Park Hyung Sik has been active in the idol group he debuted in, he’s no stranger to the idol acting game. Most recently he has been playing the character Sam Maek Jong in the flower boy historical drama “Hwarang.” His charisma, his romance with Go Ara, and his ability to portray a bad boy with an inner pain is the finishing touch on the talent he has been polishing for years. In 2017, Park Hyung Sik will star opposite beloved actress Park Bo Young in “Strong Woman Do Bong Soon.”

Shin Won Ho (also known as Shin) of the multinational group Cross Gene has been acting since 2011 but recently garnered attention in his role as Tae Oh in the star-studded SBS drama “The Legend of the Blue Sea.” In the drama, Shin Won Ho plays a genius hacker with a sweet one-sided crush on Jun Ji Hyun‘s character. Hopefully the buzz around his bigger role here can translate to more opportunities in 2017! 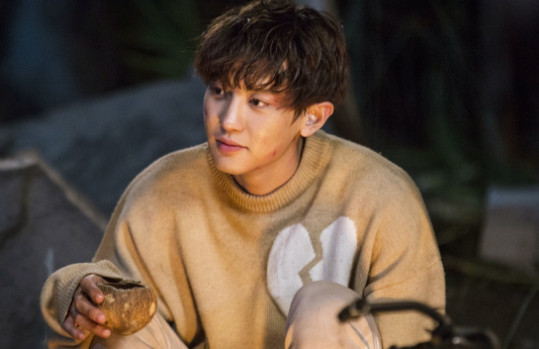 Among EXO fans, Chanyeol is known for being multitalented, trying his hand at everything from composing his own music to acting. This year he will be showing off his chops in a much more intense role in the high-stakes drama “Missing 9,” where he plays one of nine characters stranded on an island after a plane crash. His character, a cheerful musician who never gives up hope, is similar to his own personality, and fans can expect him to hold his own among the other talented eight actors. 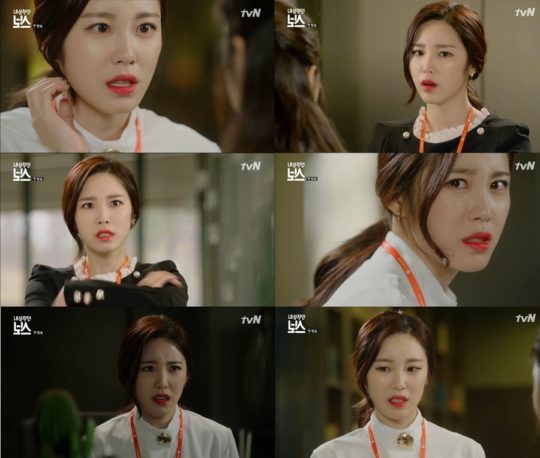 Jun Hyosung has also been acting for the past few years, but never really garnered mainstream attention until this year. Her current role in “Introvert Boss,” where she plays an office worker who undergoes a nervous breakdown due to her introverted boss (Yeon Woo Jin), has been garnering positive reviews from viewers even though the drama has only aired two episodes so far.

Though many of the girls from veteran girl group Girls’ Generation have been acting for a while now, 2016 seems to have been their year, with Seohyun in “Scarlet Heart: Goryeo,” Yuri in “Neighborhood Hero” and “Gogh, the Starry Night,” Sooyoung in “Squad 38,” and YoonA in “The K2.” Having proved herself in lead roles in 2016, Yuri is set to take on a bigger stage opposite lauded actor Ji Sung as the female lead in the highly anticipated “Defendant.”

Many idol actors take on supporting roles to more well-known actors in dramas, but Lee Junho, who has been in the game for a while, takes on an interesting twist as the villain in “Chief Kim.” Despite his idol actor status, Lee Junho isn’t afraid to match wits with Namgoong Min, who is also coming off a string of successes in 2016.

Which idol actors are you looking forward to in 2017?