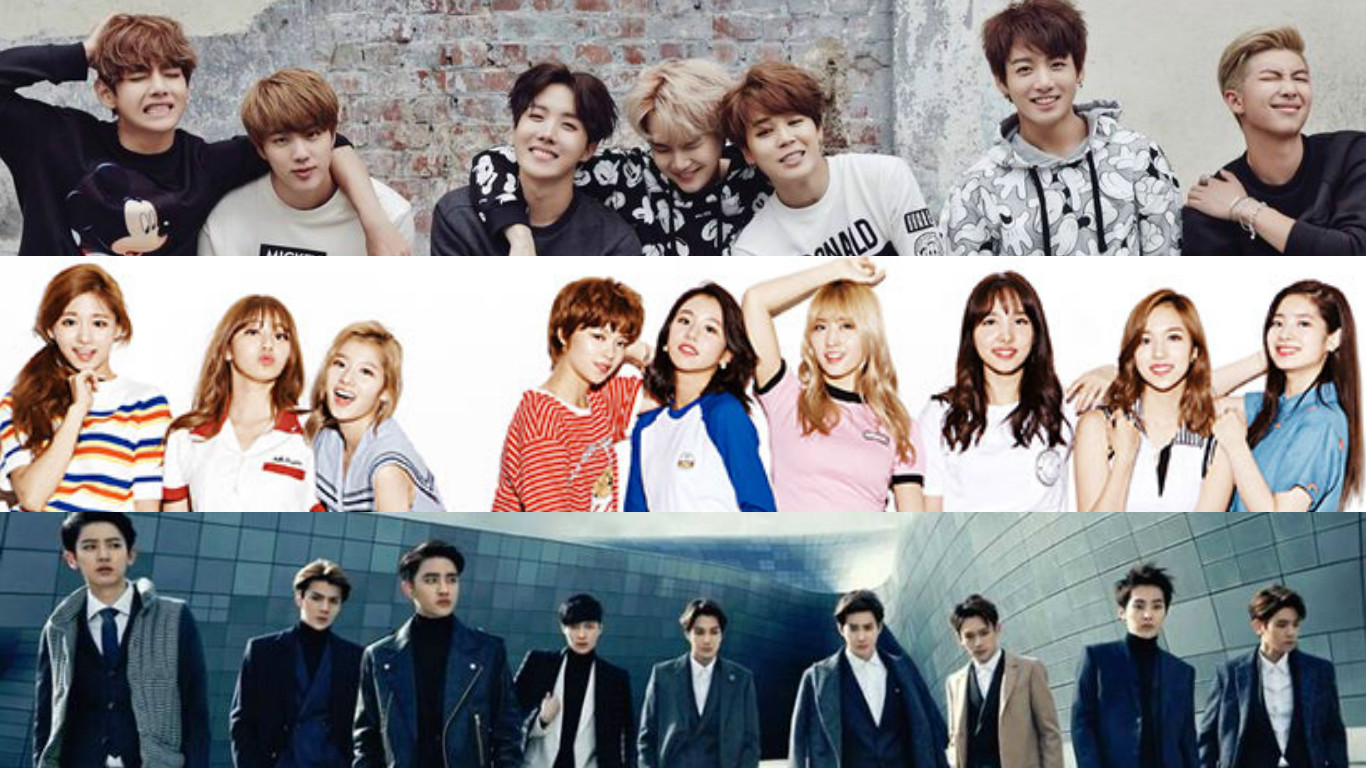 The ranking was based on the combined analysis of positive and negative comments, media attention, consumer interest, and traffic. The analysis helps see who is talking about brands and where, how, how much, and why they are doing so.

A source from the Korean Business Research Institute stated, “BTS came in at first place this month as the members branch out into variety shows. BTS gained global popularity last year with their ‘Wings’ album entering the US Billboard 200 Charts (26th place) and the UK Charts (62nd place). They will be releasing a new album on February 13.”

They continued to add, “Brand keywords associated with BTS were ‘Big, cute, donated, appeared,’ and links associated with them were ‘Laws of the Jungle, Golden Disc, fan sign events.’ The ratio of positive to negative comments showed that 87.08 percent of comments were positive.”

TWICE
EXO
BTS
How does this article make you feel?