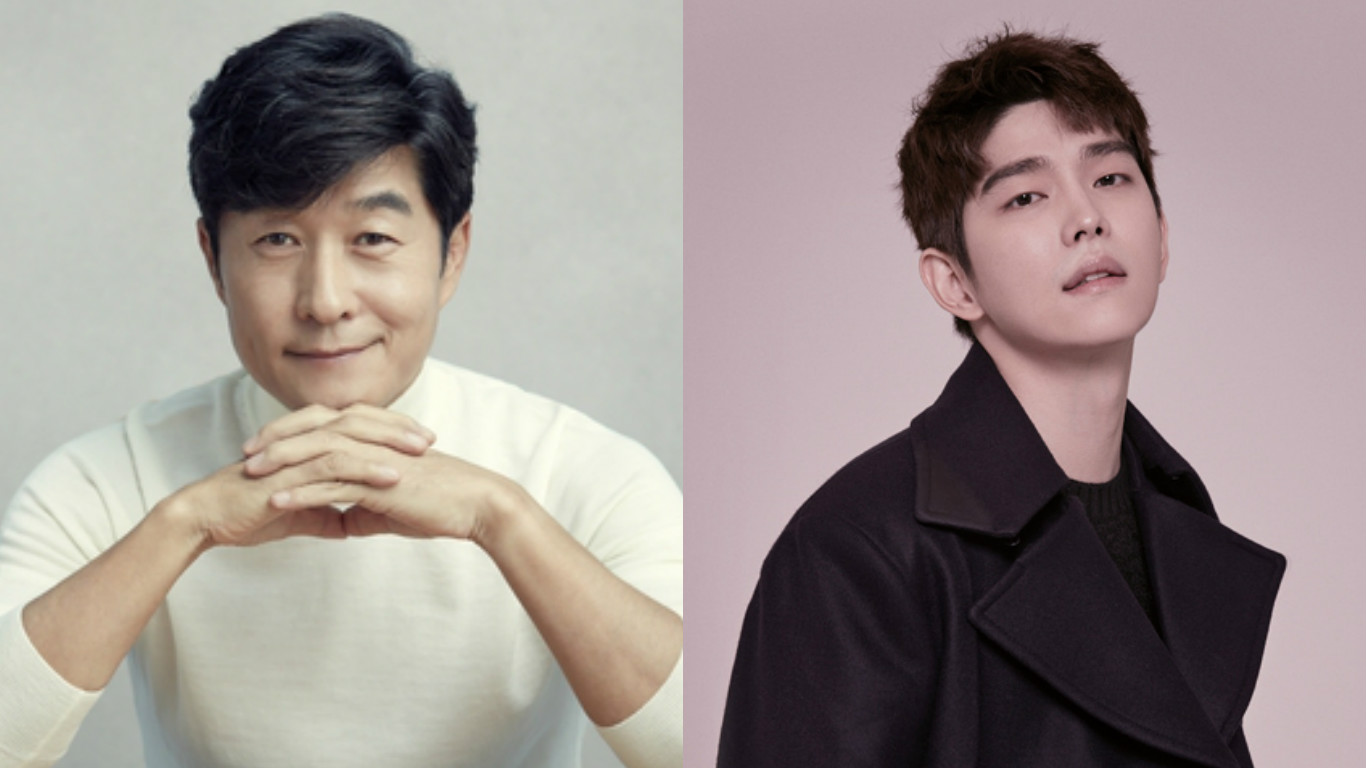 Actor Kim Sang Joong confessed that he finds it hard to work with Yoon Kyun Sang for one amusing reason.

Kim Sang Joong is set to play Yoon Kyun Sang’s father in the drama. The younger actor showed gratitude for his senior as he said, “He gave me a lot of confidence.” 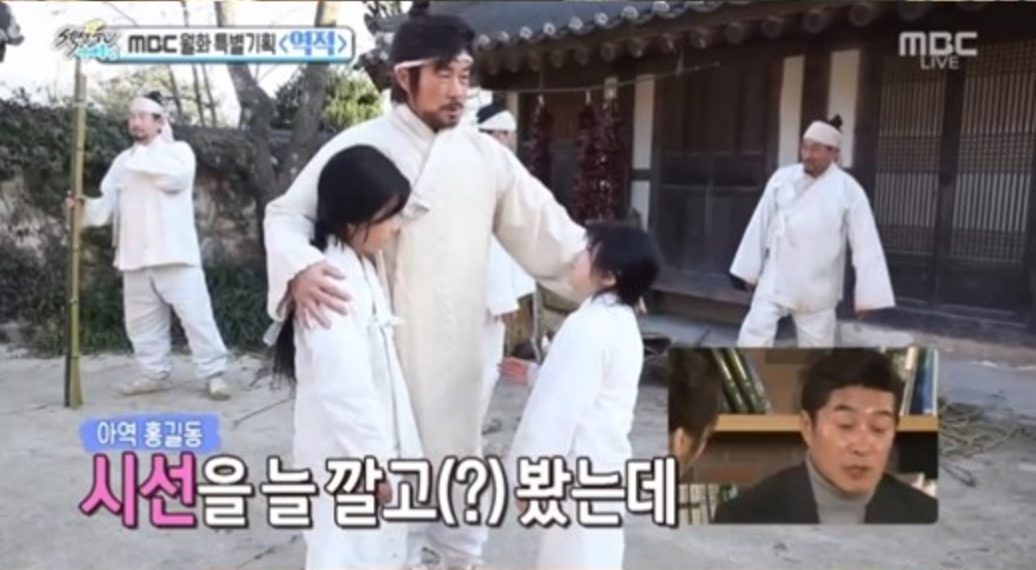 The older actor said, “There was actually something that I was taken aback by while filming this drama.” He had everyone laughing as he jokingly added, “For four episodes, I worked with child actors. I was always looking down for all of my scenes. But [with Yoon Kyun Sang] I have to look up and even tilt my head up to meet his eyes, and it flustered me at first.” 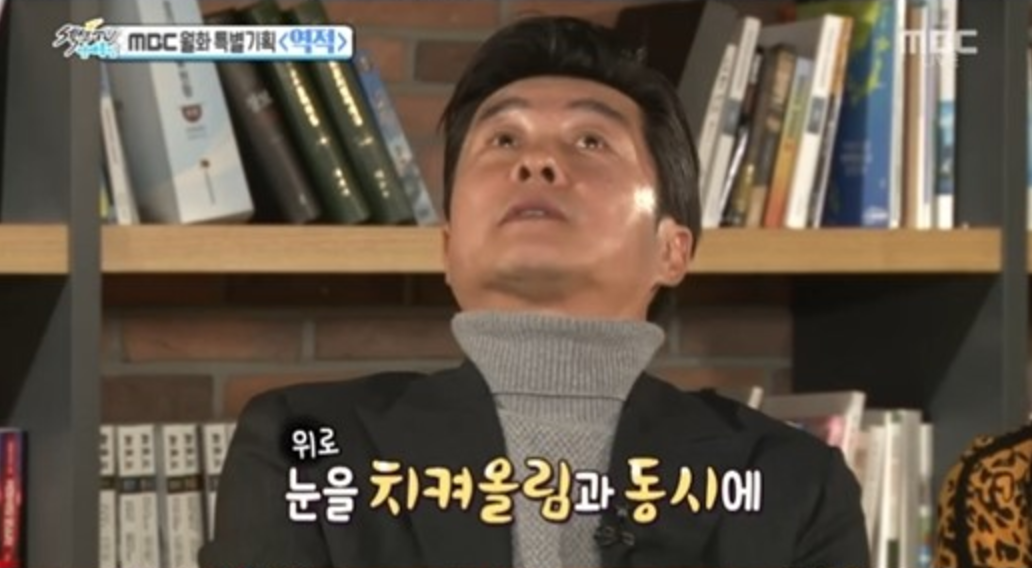 It isn’t surprising as Yoon Kyun Sang is around 188 centimeters tall (6 feet 2 inches), and seems to tower over everyone! 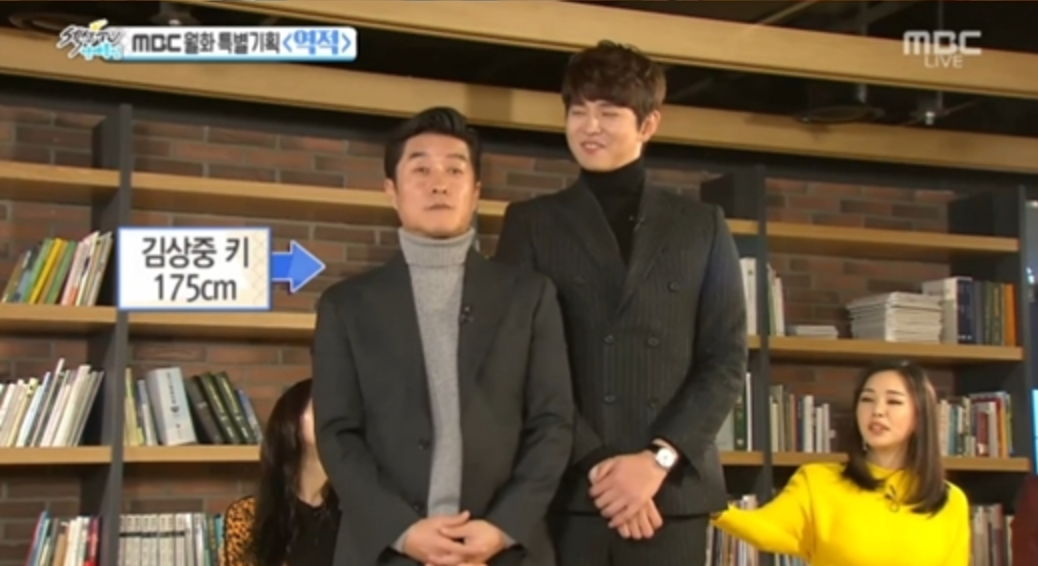 Check out the trailer below to get a glimpse of what we can expect from MBC’s “Rebel: Thief Who Stole the People”!