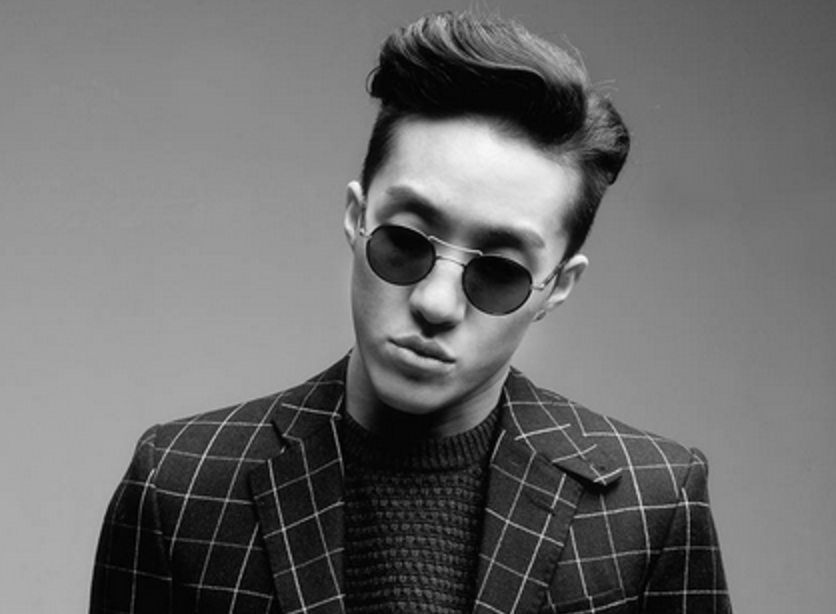 Only a few days left till Zion.T drops his new album “O O” and he’s released a preview medley to tease us with what’s to come!

On January 29, Zion.T released a video that contains snippets from all seven tracks of his upcoming album. Each preview lasts only a few seconds, but they’re enough to get fans excited.

Each snippet also comes with a concept image, as well as credits for the composition, lyric-writing, and arrangement for each song. Zion.T is listed as having contributed to every song, showcasing his talents and skills as a musician.

Zion.T’s new album “O O” will be released on February 1, and will also include collaborations with Beenzino and BIGBANG’s G-Dragon.

Does this preview medley get you excited for Zion.T’s upcoming album?

G-Dragon
Zion-T
Beenzino
How does this article make you feel?