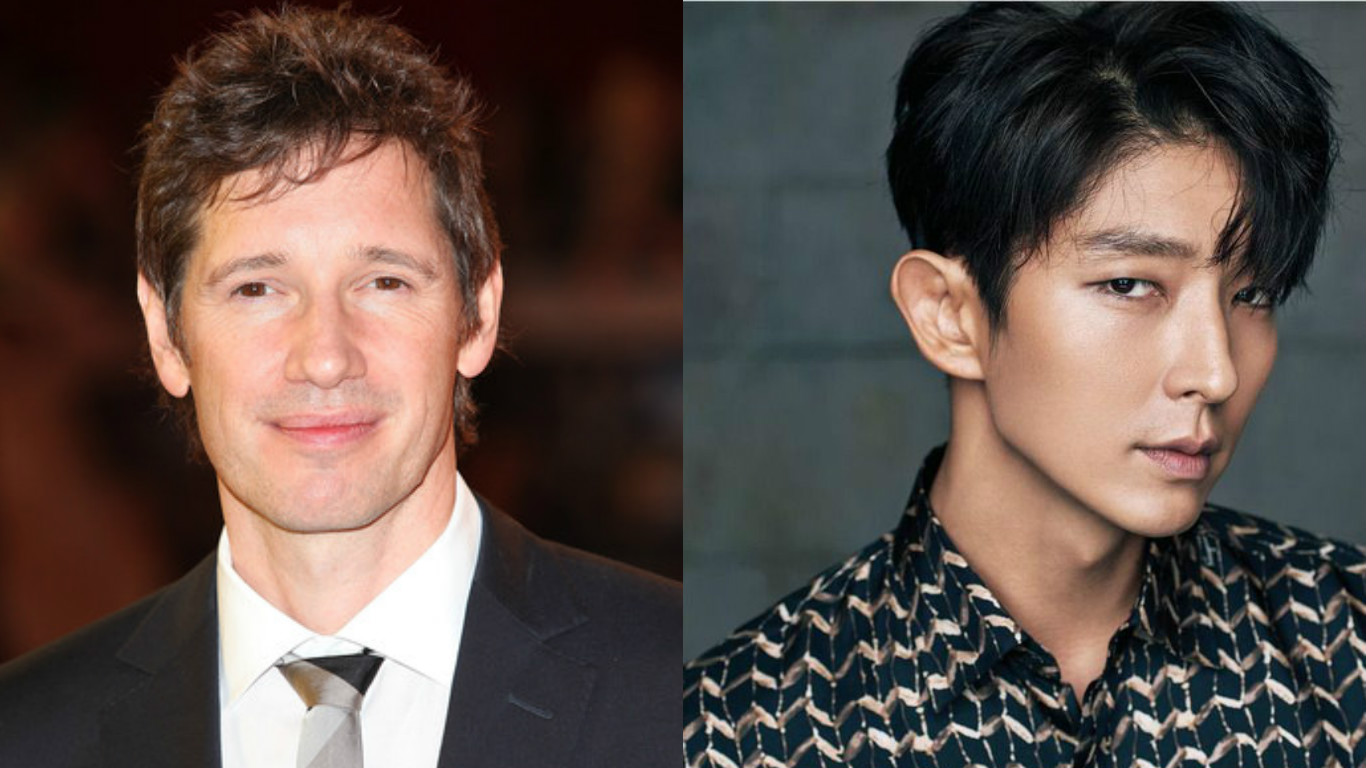 One YouTube video was all it took to convince Paul Anderson, the director of “Resident Evil: The Final Chapter,” to recruit Lee Joon Gi for his movie.

The story goes that Paul Anderson had watched a YouTube video of Lee Joon Gi performing an action scene and immediately contacted his agency with an offer. This did not happen often in Hollywood as most people would have to go through an audition. Paul Anderson asked specifically for Lee Joon Gi as he was blown away by the actor’s stunt skills and charismatic gaze.

However, Lee Joon Gi’s agency revealed that he initially turned down the offer.

At the time, Lee Joon Gi was busy filming a different production. He expressed his gratitude but ultimately decided to decline the offer because he didn’t have any experience appearing in Hollywood movies. Despite this, Paul Anderson kept offering the role to Lee Joon Gi, and his persistence eventually won the actor over. That was how he found himself on a plane, heading to South Africa to join the cast and crew of the final “Resident Evil” movie. 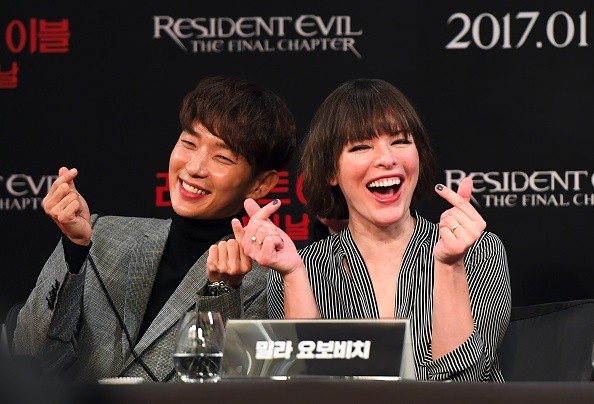 It is said that Lee Joon Gi tackled his role with the mindset of a rookie actor, despite being one of the biggest stars in Korea, because he had never done any work in Hollywood before.

Milla Jovovich, who plays the leading role in the movie, praised her co-star and said, “Lee Joon Gi did all of his own stunts without using any wires. He’s that good. It was like being introduced to a whole new level of stunt acting.” Lee Joon Gi’s appearance in the movie was short, but powerful.