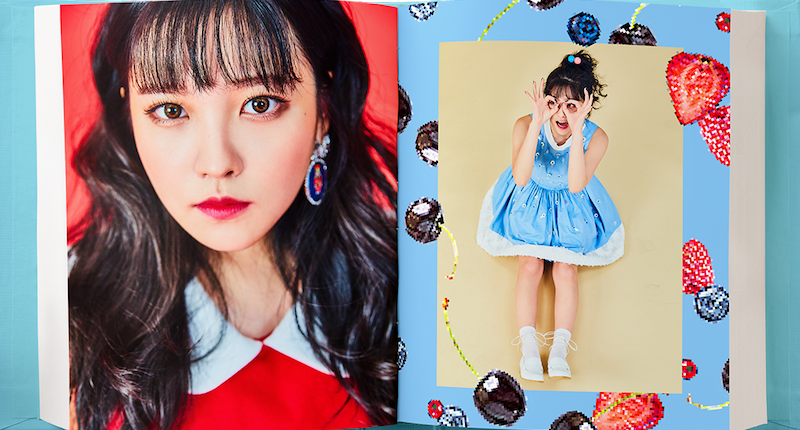 Red Velvet has now shared a set of teaser photos for their youngest member, Yeri!

Yeri’s teaser images were released on January 30 at midnight KST via a new “I Spy” game on the hit group’s website. Check them out below! 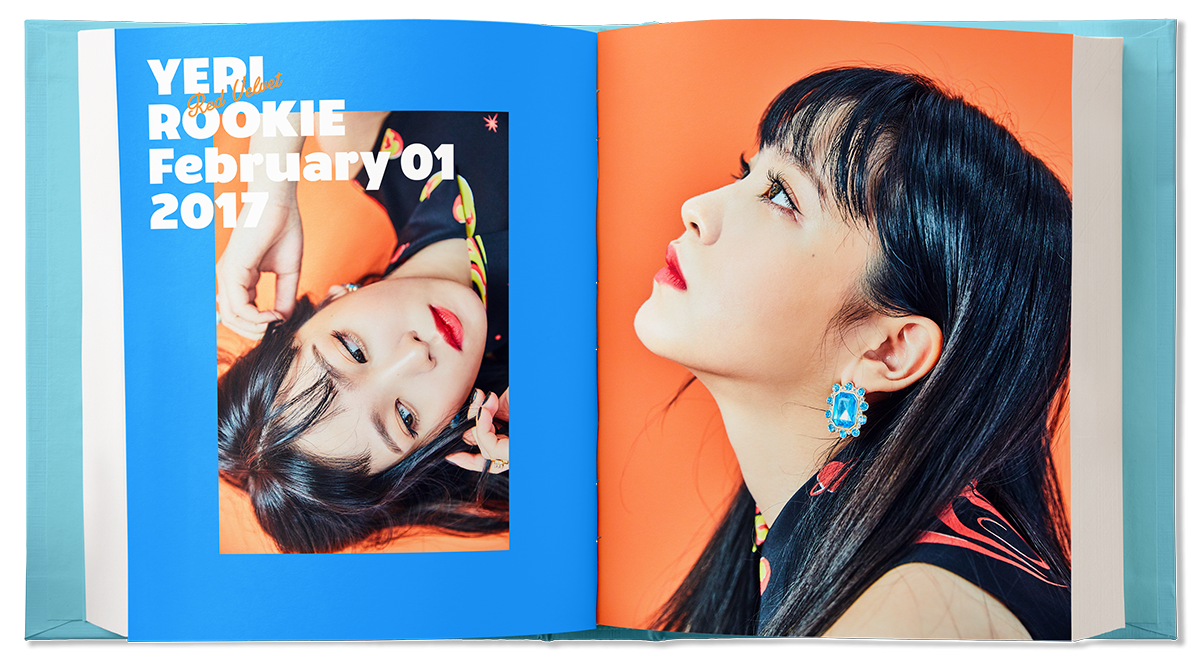 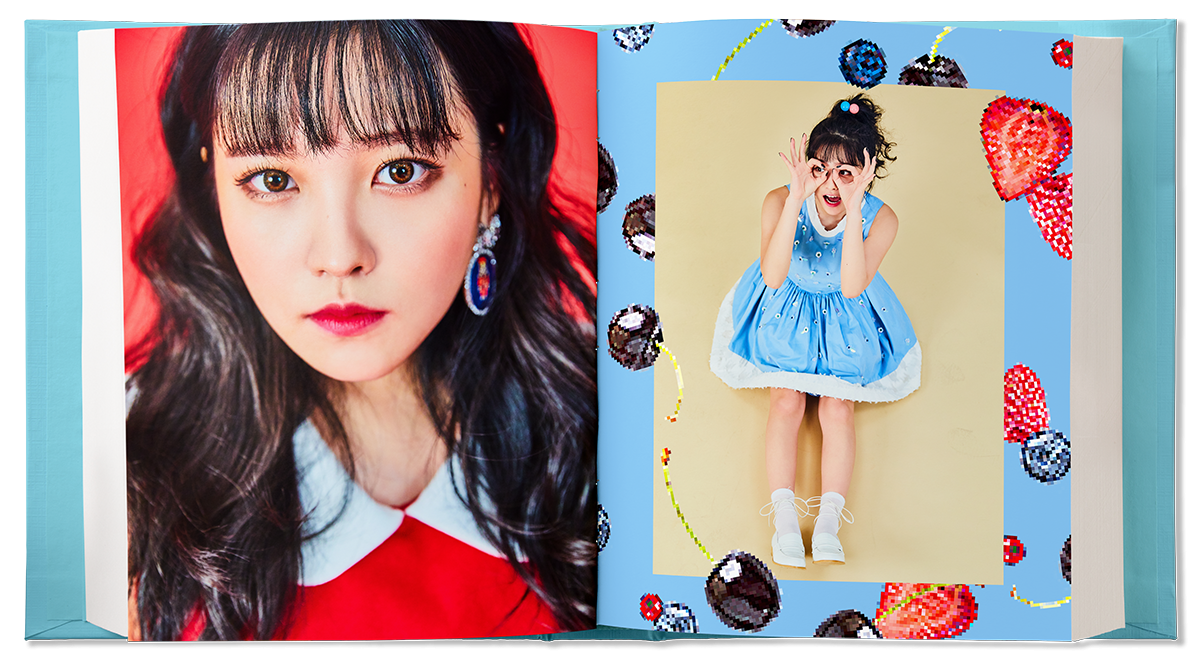 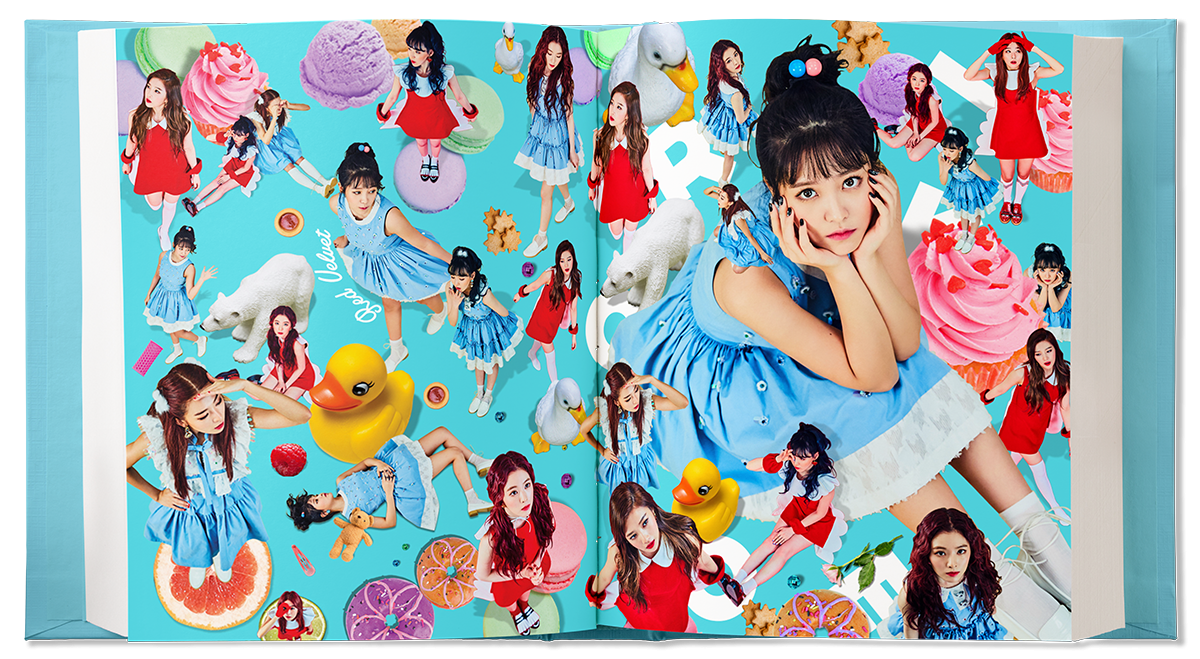 Red Velvet began the lead-up to their comeback by sharing a batch of teaser photos for Seulgi, followed by images featuring Wendy, Irene’s photos, and most recently Joy’s set of teasers. The group has also shared two clips from their upcoming music video for “Rookie,” which you can watch here!

There are less than two days left until Red Velvet releases their new mini album “Rookie” on February 1. Are you excited?