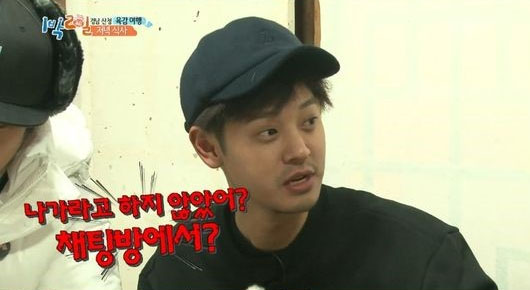 Returning cast member Jung Joon Young has a bone to pick with the rest of the “2 Days & 1 Night” crew!

On the January 29 episode of the show, the singer enjoyed a meal with his cast mates for the first time since withdrawing from the show last October.

During their meal, Jung Joon Young brought up the fact that he had missed only ten episodes of the show, but it felt like the rest of the cast quickly forgot he had even been there.

“From Kim Yoo Jung’s episode on, you stopped talking about me,” he observed, referring to an episode that aired two weeks after his official exit, as everyone laughed. “Didn’t you even tell me to leave our group text?”

“You deserted me in only two weeks,” the singer said while pretending to sulk. 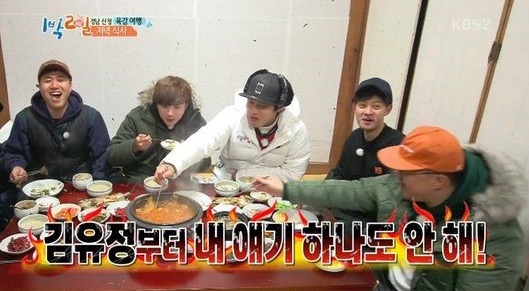 2 Days &amp; 1 Night
Jung Joon Young
How does this article make you feel?