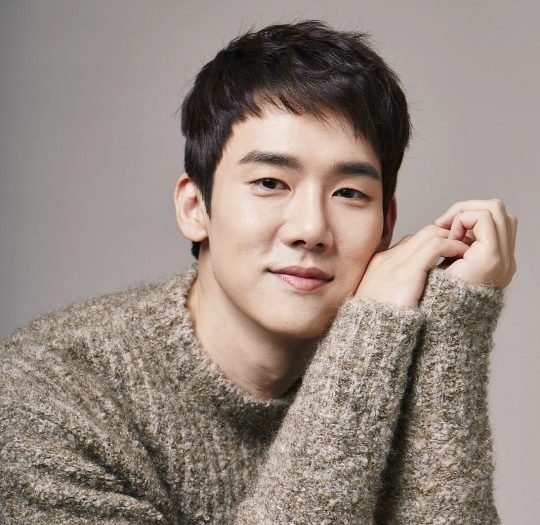 In an interview on January 29, actor Yoo Yeon Seok talked about how he wanted to work with the solid team behind “Romantic Doctor Kim” once more.

“If it’s this team, I think I’d like to work with them again even if it’s not a medical drama,” the actor said. “Viewers were very sad when the drama ended, and the production team also talked about having a second season.”

He then praised the writer behind “Romantic Doctor Kim,” saying, “Writer [Kang Eun Kyung] would write the script once, examine it again after checking with medical experts, and then amend it again on set. Even though she was basically rewriting the script twice or thrice, she was never late in submitting it.”

“When Senior Han Suk Kyu and Senior Kim Hye Soo were filming a scene and I was watching it through the monitor, it felt like I was watching a scene from a movie,” he said. “Kim Hye Soo prepared very thoroughly for her medical terms and surgery scenes, which surprised me.”

Finally, he said, “It’s not easy to have a filming atmosphere where the staff and cast can smile and laugh all the time. It’s a fond memory. Instead of feeling bittersweet about it, I mostly feel a kind of regret [that it’s over].”

Are you hoping for a season two as well?

Yoo Yeon Seok
Dr. Romantic
How does this article make you feel?